— Pig And Fiddle (Bath)
James Harriman and his band return to Pig and Fiddle to bring his non stop party now with added SPOOK™.
time:20:00
price: entry is free

Come join us on Halloween for a night of Dancing, Singing and Drinking as James Harriman and his band return to Pig and Fiddle to bring his non stop party now with added SPOOK™. We promise to try not to mention Brexit. Fancy dress encouraged. *FREE ENTRY*

“You will Laugh, Cry, Dance, Sing and Drink along with Friends and Strangers Alike!”

James Harriman takes a nostalgic 90’s Britpop sound and collides it with Folk-Rock influences and a Rock And Roll attitude creating a sound that brings old and new together. He delivers a non-stop, high energy live persona alongside catchy choruses and strong lyrics.

James first hit the live music circuit in Birmingham in 2015 bursting onto the scene with a larger than life live persona, a live looping pedal and memorable songs with a folk and singer songwriter style. After moving to Bath and taking a year away from his solo project to front the pop/rock band “That’s Just You” (2016/17) James Released his debut single "Half Past Two" a song about the student lifestyle that has become a favourite among students across the UK.

After releasing his single and touring the UK James found himself refining his sound in the studio alongside his live band, taking sonic influence from artists such as Frank Turner, Barenaked Ladies, The Lightning Seeds, The Beautiful South, Jake Bugg and Gaz Brookfield. This shift in sound resulted in his second single "Castaway" released in March 2019. His third single "Snakes And Ladders" was released in July 2019.

James has performed across the UK in legendary venues such as “Moles” (Bath) and “The Rainbow” (Birmingham), has played many big events including "The Bath Festival Finale Weekend", “Free Radio Live” and “The Birmingham Weekender" and was a favourite on the 2018 festival circuit. Over the past four years James has grown a dedicated following and a reputation for high energy live shows. “You will Laugh, Cry, Dance, Sing and Drink along with Friends and Strangers Alike!”

Cut Throat Francis sing songs about failing to be successful, responsible grown-ups on folk instruments; sometimes in swing rhythms, and mostly with upbeat Eastern European flavours. So we’re a Bristol based Balkan swing band… kind of.

But they’re not folk songs in the traditional sense. We like loud and sweaty shows, even if every now and then we do slow, sad songs about ghosts or feeling sleepy.

This means we play anywhere and everywhere, from house parties to festival stages. We want to sing, dance and get drunk with you, so let’s have it! Let’s meet up in dingy cellars and soggy fields, let’s get drenched in beer and get our knees up off the ground, because what else are you doing with your evenings anyway? 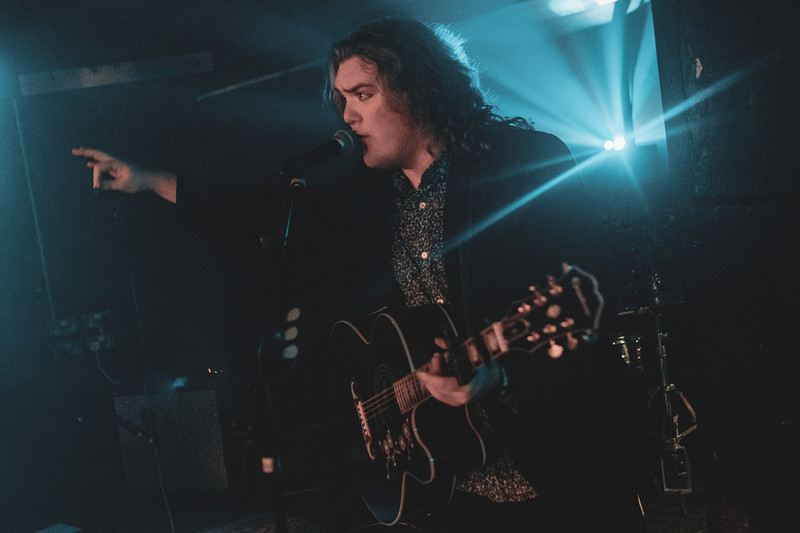 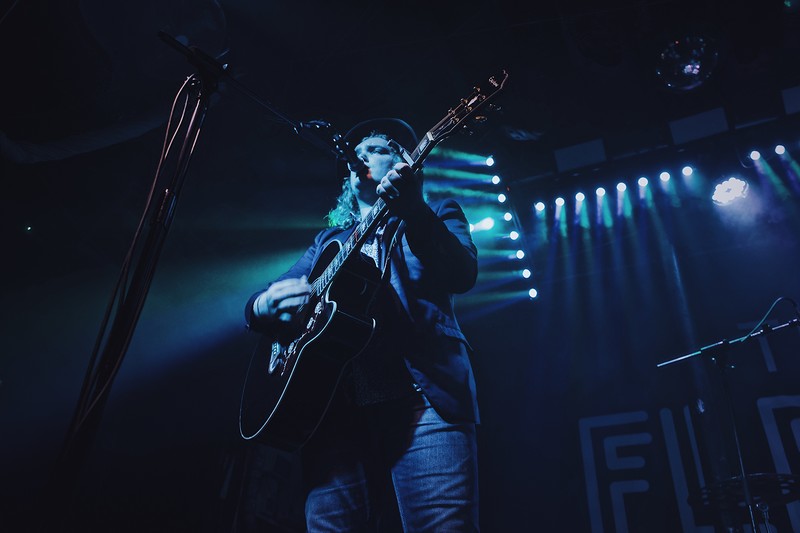 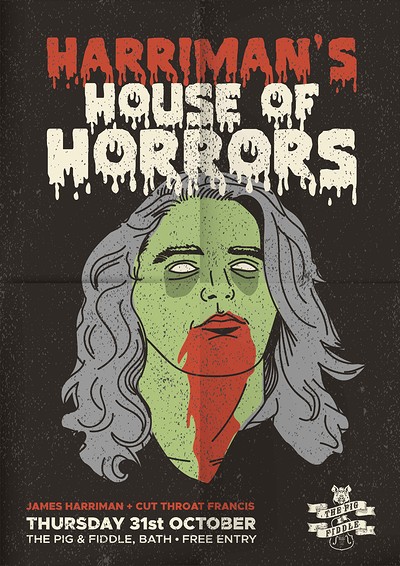