After a sterling start to our year we're back for round 2, with a fine crew of selectors....

Marlon Clark is founder of Albeit Records and co-founder of Real Deal Records. Sets at Meadows in the Mountains and Come Bye Festival captured the right peoples attention last summer. An avid record digger; who feels he has really found his sound. Marlon’s sets meander between warm techno and groovy minimal tech house, with unknown garage bangers thrown in for good measure. Playing host to a string of parties across Bristol city from breweries, basements and boats; Marlon is sure to bring the party vibe.

Joel Kane is the next dj on the bill. Joel is a regular dj at World Unknown and founder of London clubnight Peoples, Joel plays unpredictable sets varying from House and Detroit Techno to Jungle – expect the unexpected.

Bristol veteran and all round legend "papa Moomin" will be making his debut, laying down the warmers alongside Tiramisu's Will Skillz from 9pm onwards.

Once again, this event is FREE ENTRY in a comfortable and friendly environment. 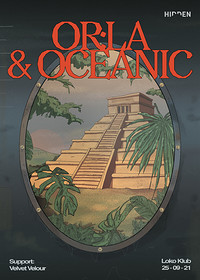 Hidden: Or:la & Oceanic (Venue change)
We’ve been super excited to announce this one. Two artists that need little introduction, we welcome Or:la and Oceanic to Hidden. 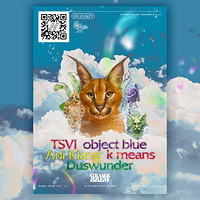 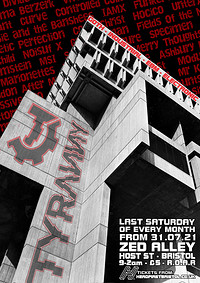 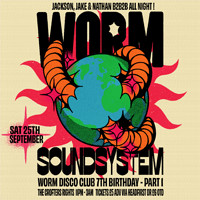 Lost Signal Presents: Mor Elian
Mor Elian joins us at The Exchange for a night of House, Techno, Breaks, and Electro 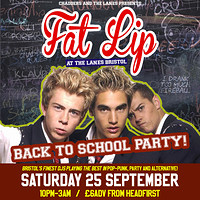 FAT LIP! Back To School Party!
★ Are YOU ready to storm through the party like your name is El Niño? ★