Reggio and released in 1982. It explores the relationship between man, nature and technology.
This 4-piece piano-based band hailing from Brussels has become a reference act in live soundtracks to silent cinema. Three projects have shaped We Stood Like Kings’ story so far. Together, these form a vibrant trilogy portraying two empires already lost –

BERLIN 1927, USSR 1926 – and a third one – USA 1982 – that seems to be running headlong towards its own destruction.
We Stood Like Kings will do anything to challenge the expected and successfully mix modern instrumental rock music with the treasures of yesterday’s cinema. 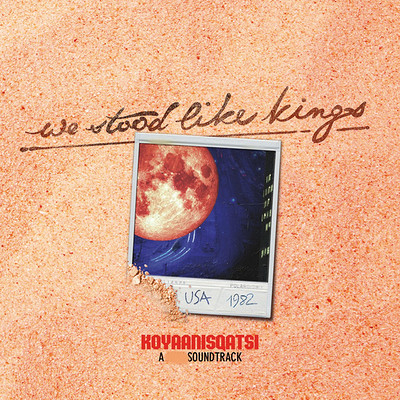