Like a call & response between the two drum kits, starting with in-between ghost notes, the main beats reveal themselves, joined by chanting vocals.

Last year they released their LP on I Own You Records/Upset the Rhythm & have played at Supernormal & Supersonic, Cafe Oto & all over the UK/Europe.

Rattle are Katharine on lows (also of Kogumaza) & Theresa on highs (also of Fists). Dance to the rhythm.

Myles Manley is an independent popstar band from Ireland. They play minimal pop songs with guitars and drums. Tuneful offbeat combination of austerity and WOOOOO.

To show off the current incarnation's 3-piece sound, the band released a 7" 'Relax; Enjoy Your Night Upon the Town' on Little L Records in Feb 2017. The band has shared stages with Cass McCombs, Fat White Family, Jeffrey Lewis & Sacred Paws amongst others

Hosting gigs is one of the things RFTS likes doing along with a sweeet vegetarian menu, a bike workshop and generally being a friendly not for profit space in the city centre. 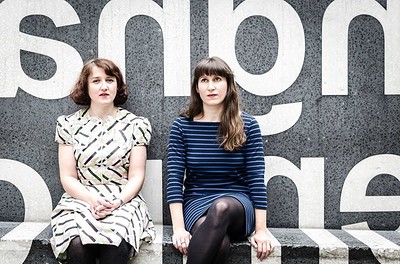