Donut Records are proud to host Bristol psychedelic dons 'RAPTOR' for the bands latest Album launch party!
plus amazing support guests and Djs at one of Bristol most beloved live venues Rough Trade!

•••RAPTOR•••
Described as an assault of fuzz driven guitar grooves and hard hitting drums, Raptor have been stunning the UK with a barnstorming wash of heavy psychedelia from the moment they hit the scene in 2015.
Comprising of brothers Kurt Fletcher, Adam Fletcher & Nick Osborne, the trio's mind-bending stage performance has seen them open for artists including Robert Plant (Led Zeppelin), Mick Ralphs (Bad Company/Mott The Hoople), The Groundhogs, Dr Feelgood and John Bonham's Sister, Deborah.
Having signed with Brighton's Don't Tell Anyone Records in 2018 (who released King Gizzard & The Lizard Wizard's Polygondwanaland) and touring the UK, Raptor are set to release their new LP this May 17th at Rough Trade Records, Bristol.

"The first time I saw them they blew me away. Raptor have to be the most exciting act in our area. Watch out world." - (BBC Introducing)

a fast and raw garage/punk outfit who will get a little sweaty action in to start the night !

Formed in Bristol 2015, Stone Cold Fiction create an ever-evolving sound, best described as loud psych rock. The trio, known for taking the DIY approach, self-manage and run their own label 'Don't Tell Anyone Records'.
Following the success of 2017's self-titled EP and a relocate to Brighton, April saw the band work with producer Marc Jones (The Heavy, Kill it Kid) with the release of new single 'Two Step'. This led the band to a headline tour of the UK, along with performances at Dot to Dot and Bristol Harbour Festival, both venues reaching capacity during the band’s performance. Selling out the launch show in Bath, Stone Cold Fiction released single 'Closet Psycho' in the thick of festival season, before headlining two sold-out shows in Luxembourg. The band is currently in studio hibernation recording their debut album. 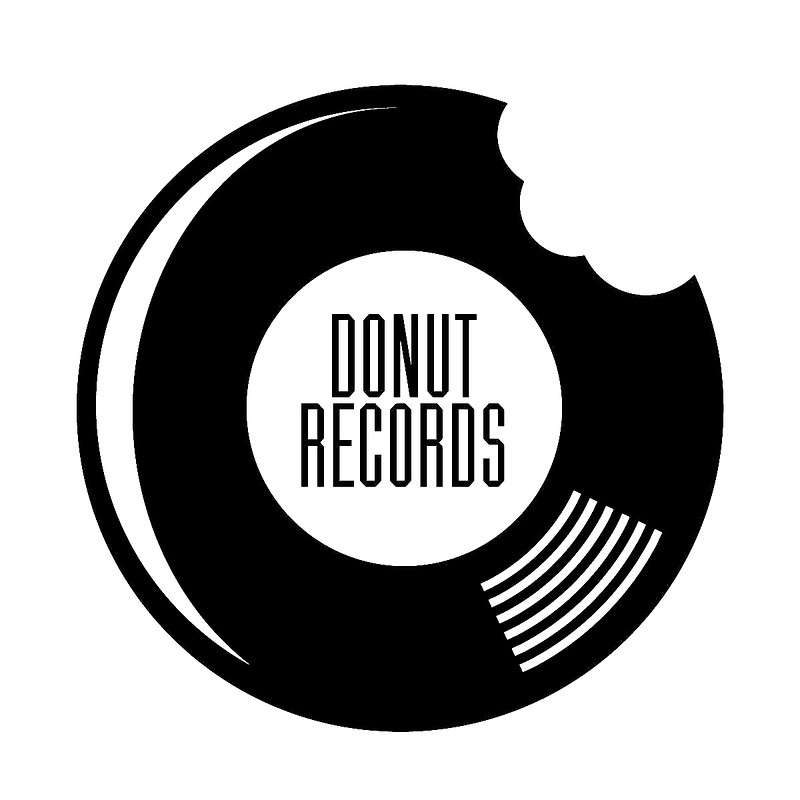 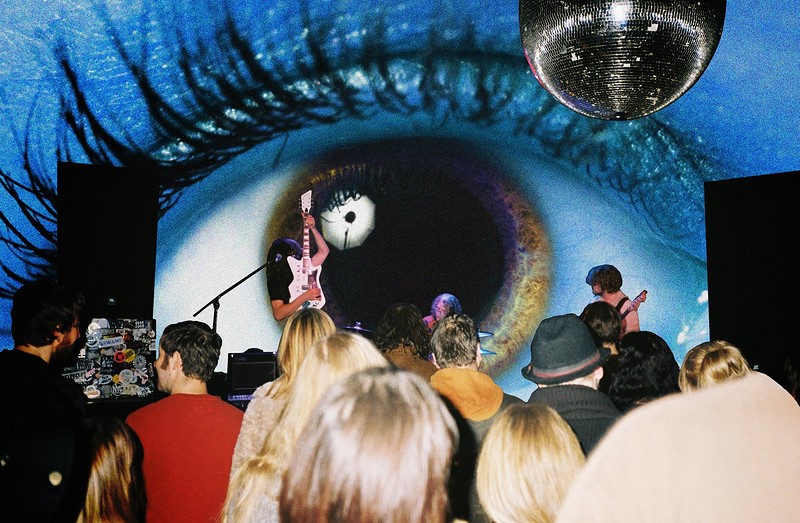 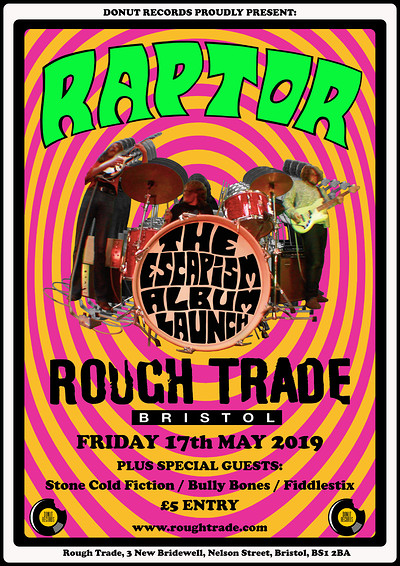