The longest-serving and last line up of legendary Manchester band The Fall have teamed up with Black Pudding singer Sam Curran to create Imperial Wax. The driving musicality of Keiron Melling, Dave Spurr and Pete Greenway combined with the visceral vocals of Curran promise to be something special. The band have already recorded a new album with by Mat Arnold (Noisettes, The Coral, Peter Gabriel, The Fall) and is scheduled for release later this year. They've been teasing us with live performances and recently joined Can Legend Damo Suzuki on-stage. You will want to say you were there when Imperial Wax played in Bristol for the first time. 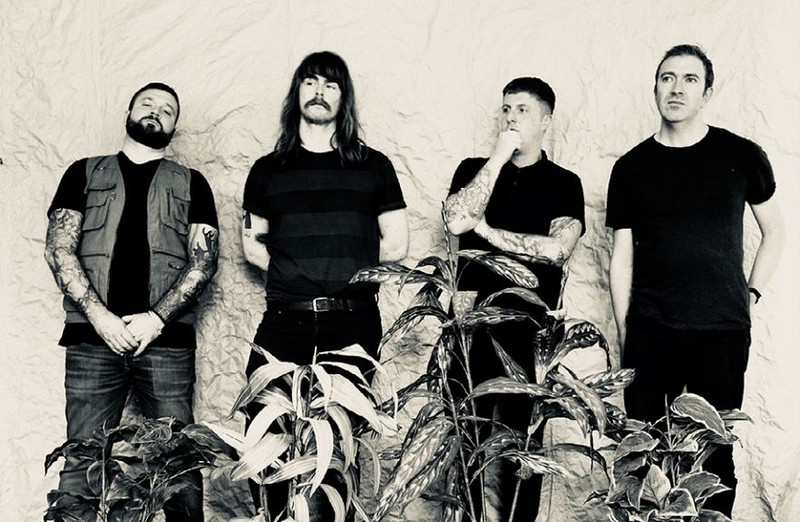 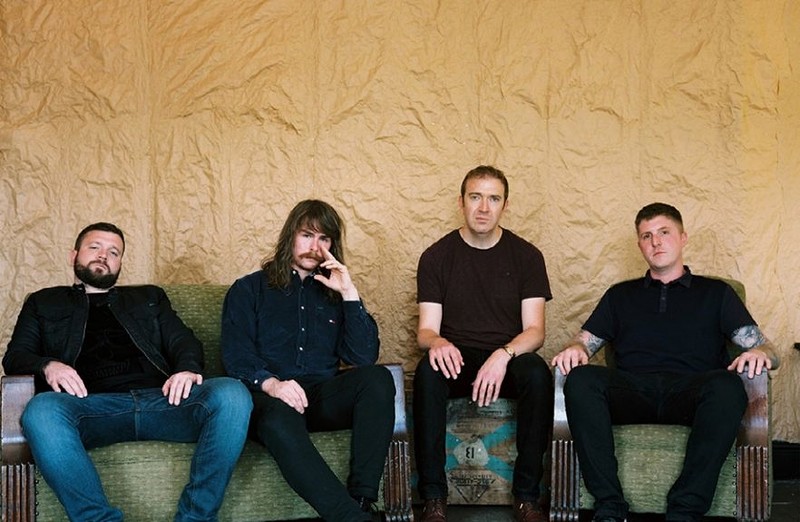 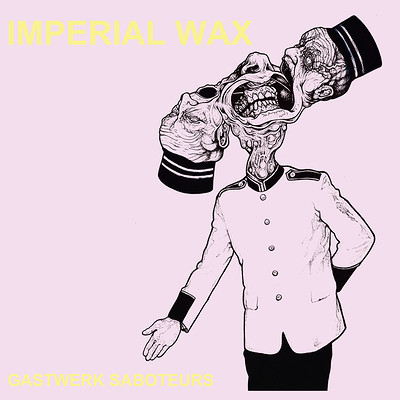