Kefaya and Elaha Soroor will be live in-store at Rough Trade BRISTOL to perform tracks from their new album 'Songs Of Our Mothers', released 27th September on Bella Union.

“Our first album was very eclectic with multiple different styles and languages. Although there are still many different musical influences on this album, we liked the idea of collaborating with a specific artist and concept and felt Elaha had something very special to offer both artistically and politically,” say Al and Giuliano.

These songs tell stories of joy, pain and resilience, passed from mother to daughter in times of hardship and oppression whilst also celebrating femininity, sensuality and the spirit of resistance. As Elaha says, this album is for “those women around the world whose image has been erased, and whose voice has been forbidden.” 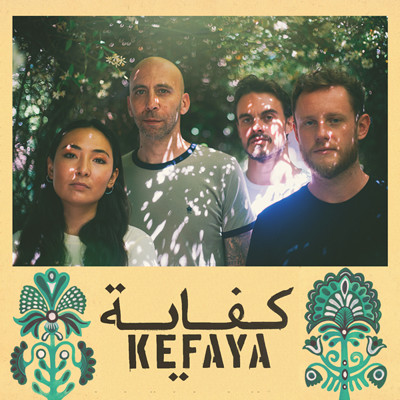