Sol originally formed in 2007. Through various iterations we’ve enjoyed playing and singing music from all over the world, with an emphasis on French, African, South American and Middle Eastern tunes. To put it concisely: Afro-Cuban French Jazz Cafe Music! Our repertoire is eclectic and exciting, rhythmical and varied to suit any evening.

We’ve played across the Bristol area, in a number of popular Bristol venues including: The Colston Hall Foyer, The Canteen, Mr Wolf’s, The Coronation Tap, The Thunderbolt, Plantation, and Bocabar. The band has also performed at numerous private corporate events at venues such as The S.S. Great Britain, Bristol Zoo, and at The Lord Mayor’s Mansion House in Clifton.

A chance to see Sol perform at one of Bristol's favourite street festivals, Chandos Road, in Redland Bristol BS6 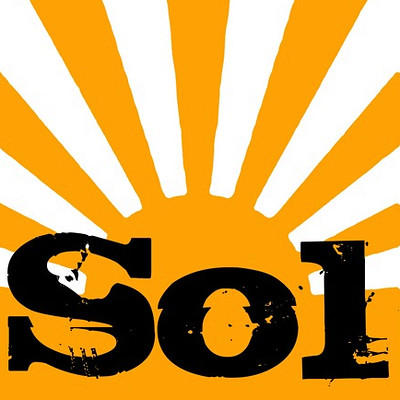