This event has been postponed. We're working to confirm a new date as soon as possible.

Originally formed in 1992, the three founding members of tindersticks (official), Stuart A. Staples, David Boulter, and Neil Fraser, were joined by Dan McKinna and Earl Harvin Jr. in the late 2000s. Since then, the five-piece have become mainstays across the concert halls of Europe, produced eleven critically-acclaimed full-length albums as well as eight film soundtracks for director Claire Denis.

Coming to St George’s Bristol on the back of their most recent November 2019 release ‘No Treasures But Hope’, the band bring with them a musical world that is “a compellingly strange, crepuscular place, into which some warmth is allowed to drip,” (The Guardian). 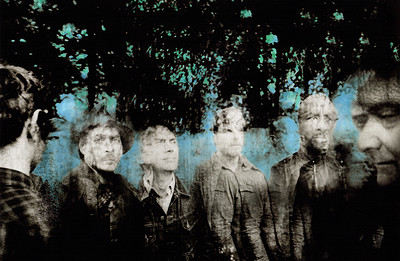