A masterpiece of early cinema, Eisenstein’s 1925 Soviet classic Battleship Potemkin finds a remarkable new soundtrack. Using guitars, electronics and found sounds, Norwegian electronic musician and producer Jan Bang and Matt Calvert of London avant-rockers Three Trapped Tigers intensify the film’s searing imagery through a visceral, semi-improvised live score. With texture and rhythm to the fore, the two musicians respond to the film’s headlong momentum, and each other, to create an exhilarating and unique new context for an iconic work.
Originally commissioned by Opera North to mark the centenary of the Russian Revolution, the project also honours the wish of Eisenstein himself, who hoped the score would be rewritten every 20 years to retain its relevance for each new generation.
Commissioned and produced by Opera North Projects. 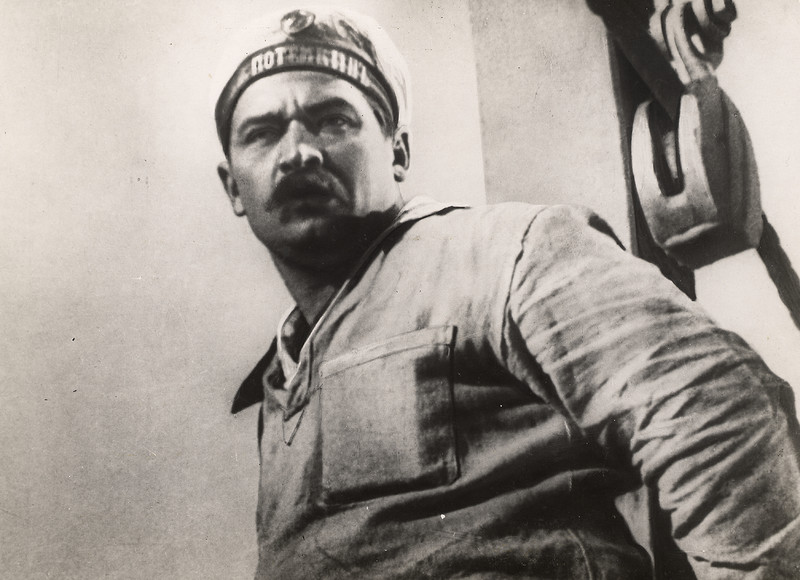 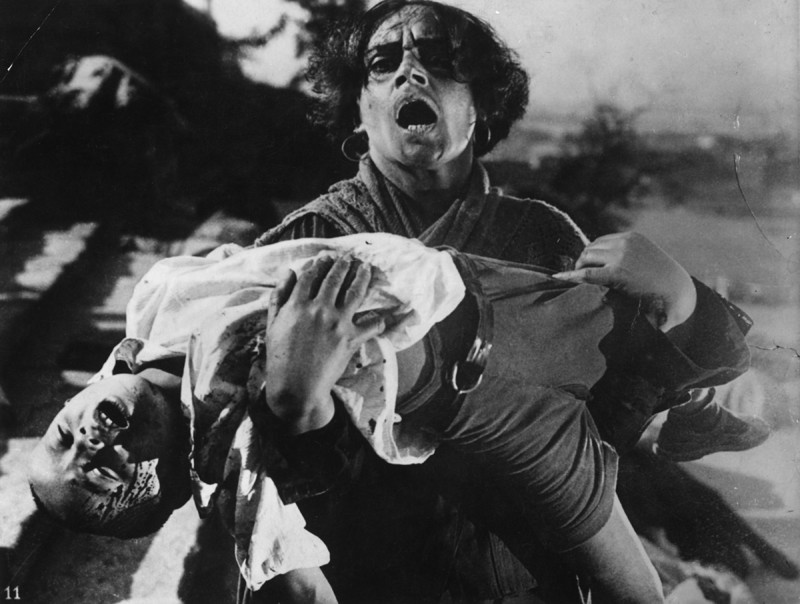 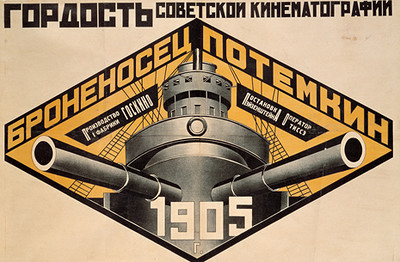