Vienna-based DJ and label owner Florian Stöffelbauer will be making his Bristol debut and demonstrating his finely tuned ear for the weird and wonderful. Better known under his alias Heap, Florian first came to our attention through his Discus Throwers online store. This philosophy has continued through Neubau, the imprint he’s been helming since 2015. Heap's bold and compelling music policy has been channelled through producers like Tassilo Vanhöfen, Mr TC and Gil.Barte, as well as Heap himself. His enchanting productions and edits have also made their way to Berceuse Heroique, Mechatronica White and ESP Institute, alongside Klasse Wrecks’ Mr.Ho. Expect the unexpected with four-to-the-floor – and beyond – music full of syncopated kick drums, dissonant tones, punk-attitude, and devilish techno moments. There’s eruptive bass lines and nervous percussion, rattling electro and arpeggiating synths. "Brutalism In Music.“ is the motto of the label, a slogan that reads harder than it sounds.

”The Abominable Slowman in Himalayan folklore, is an ape-like creature purported to inhabit the Himalayan mountain range in Asia. Supposed evidence of the mythical existence include anecdotal visual sightings, disputed video recordings, photographs, and casts of large footprints. Some of these are speculated or known to be hoaxes.”

The debut set under a new alias and project for Bristol's own Sam Hall. Channelling a cumulation of work over the past five years to hone a distinct sound taking you on a journey through ambient, dub, industrial, trance, new beat, wronng-speeders and more to demonstrate how the body follows the groove and not the bpm, even at peak time. Slo-mo grooves allow you to enter frequencies, bass and rhythm just like you are watching a picture on the microscope or walking through a slow motion reality. It's immersive, it's hot, it's sexy.

Vocals from Kelan of Bristol Normcore, Bad Tracking and Salac go hand in hand with the Abominable Slowman. Kelan has been making a real name for himself in Bristol underground circles, and venturing out of town with the Downtown show in recent moons too, causing ruffage wherever he sets foot. Expect sleazy noir, vice and earthly transgression - along the way taking a verbal match to the flag, spitting venom at vampiric landlords and erupting into lewd, schoolyard chants. 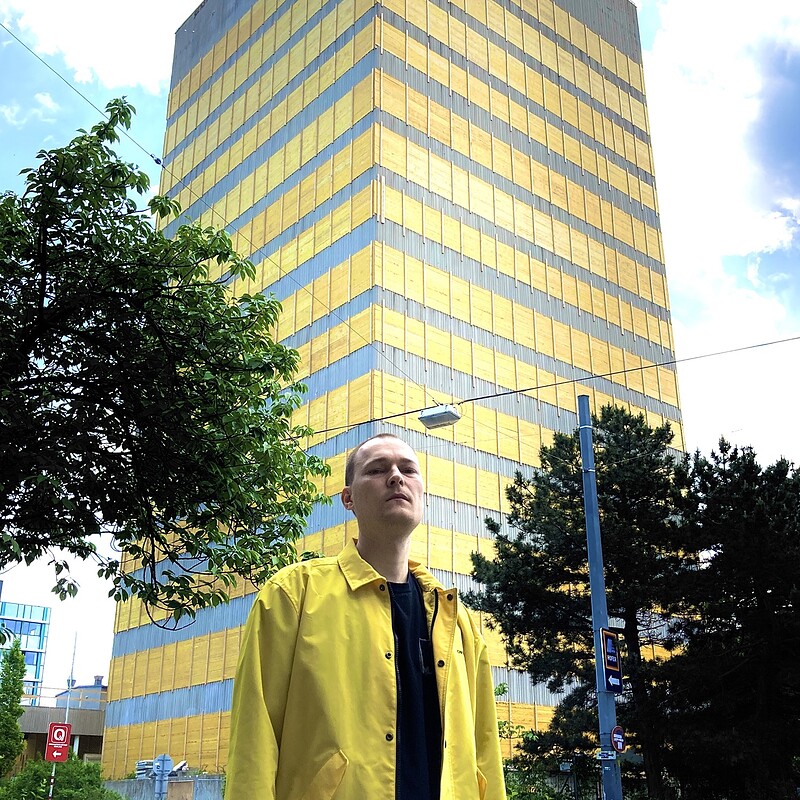 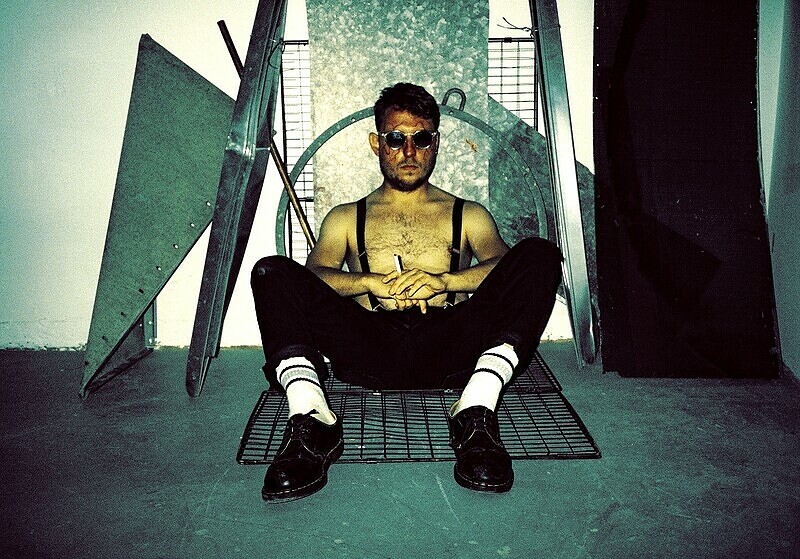 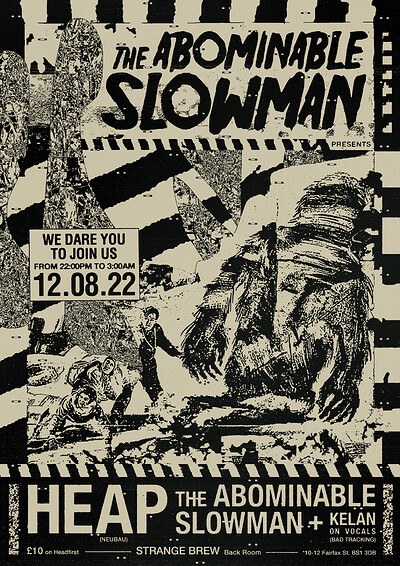