NEW DATE CONFIRMED! THIS *SHOULD* - FINGERS AND TOES CROSSED - BE GOING AHEAD ON SUNDAY 23RD MAY!

Worm Disco Club and Erratic Batting are proud to join forces at Bristol’s newest venue; Strange Brew to present Dele Sosimi and his quartet. It’s been a crazy time for everyone lately and we’re overjoyed to be able to share the happiness of live music with you all once again.

Dele Sosimi is an original Afrobeat ambassador! Having toured the world with Nigerian legend Fela Kuti from 1979-1986 as musical director and keys player, there are very few people on the planet with an Afrobeat pedigree quite like Dele. We feel privileged to be welcoming him to Bristol to share his positive energy and flawless musicality with us all. Expect traditional African percussion, Jazz inspired solos and his trademark vocals - this is just the musical remedy we all need right now.

On support we have Worm Disco Club resident DJ; Jake Worm bringing his finest selection of records from around the world! With an almost encyclopaedia-like memory for music, Jake’s sets join the dots been Africa, Brazil & The Caribbean. A dedicated crate digger, he has the perfect selection to set the scene for Dele and his band!

In collaboration with the team at Strange Brew, this will be a safely socially distanced event. Tickets will be sold as tables of 5 people, with some additional “premium” tables with a better view available directly in front of the stage.

The music and events industry is in a very tricky place right now, by purchasing a ticket to this event you are helping to support four musicians, their agent, the promoters, the DJ, the sound engineer, the amazing venue; Strange Brew and MORE! We thank you deeply for showing love and supporting the music scene!

This is a SUPER limited capacity event, the last time Dele played in Bristol it SOLD OUT, so please don't sleep. Grab your tickets via the good people at Headfirst Bristol now. 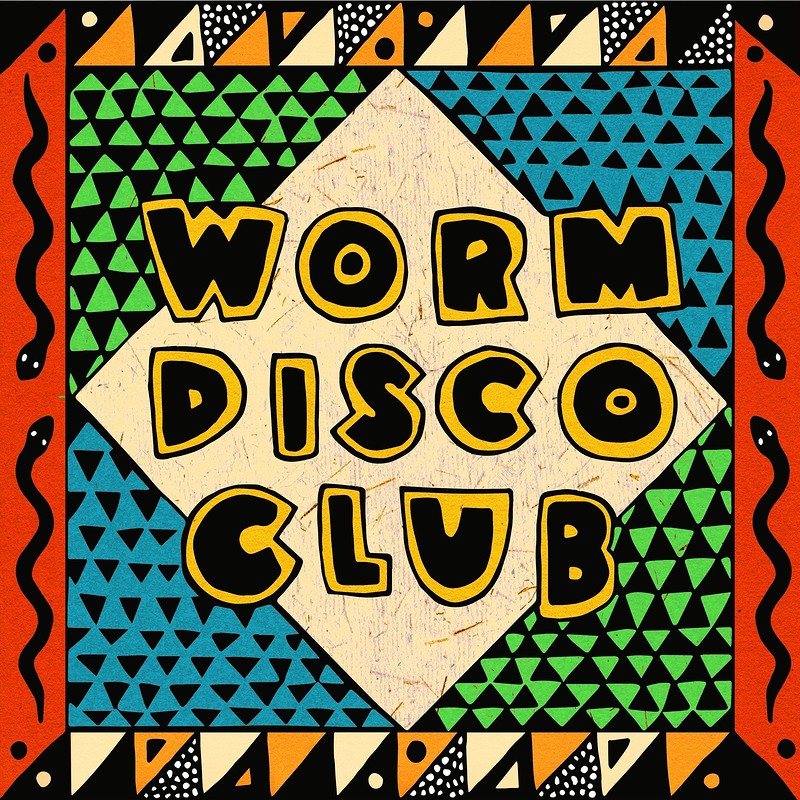 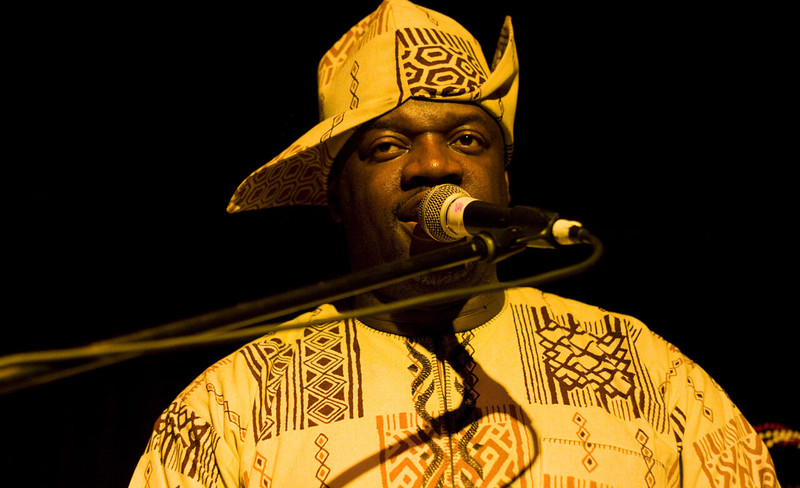 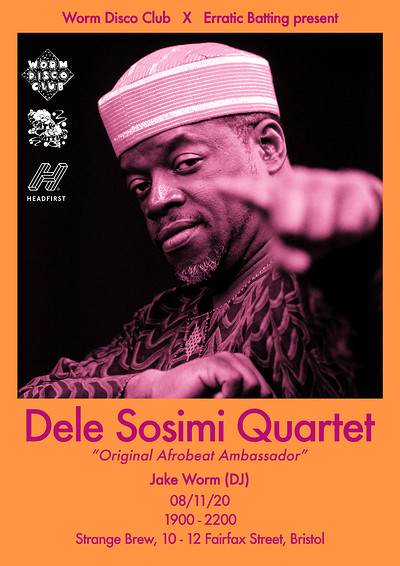