What's On Sunday 5th May — in Bristol

A complete list of live music and nightlife for Sunday 5th May.

“ADDISON GROOVE 2 hour, 160+ set - Gutterfunk, Hyperdub, 50 Weapons, Swamp 81
(soundcloud.com/addisongroove / https://www.mixcloud.com/addisongroove / https://www.facebook.com/pg/addisongroove)
Bristol born and bred, Addison Groove has been pushing the Chicago footwork sound since making loads of Dubstep kids say ‘what the fuck’s this’ when he dropped Footcrab way back in 2010. Fast forward 3 years and speed up by about 20pbm and he’s got a track on with DJ Rashad on footwork pioneers debut album Double Cup. From there more Teklife collaborations followed, as well as EPs with DJ Die, Sam Binga; remixes for the likes of Amit and Ticklish and 2 albums on 50 Weapons. With a slew of releases taking in a multitude of genres on some of the most respected underground electronic labels in the world, Addison Groove has earned a place in the history of the UK electronic music scene. On Sunday 5th May he’ll be playing us a special, 2 hour, 160+ set. get on it.”
From: That Garden Party Thing w/ Addison Groove, A.Fruit 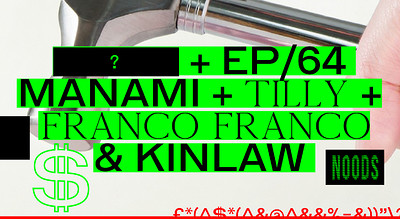 NOODS RADIO NEEDS YOU.....
An ever-vital presence within the Bristol music scene, Noods Radio hosts an inimitable line-up of their residents to raise funds for their new studio (their second forced move now after The Surrey Vaults' closure). With DIRTYTALK’s Deep Nalstrøm and Tender T just announced, Kinlaw & Franco Franco bringing their visceral industrial hip-hop, and wild, hypnotic improvisations courtesy of EP/64, not to mention fellow residents Tilly and Manami. will be serving up choice dancefloor selections, expect a suitably eclectic and raucous affair from the Noods crew. Recently it's become hard to imagine Bristol's underground without Noods, show your support on Sunday at the The Crofters Rights. ? Tickets: hdfst.uk/E53241 ? 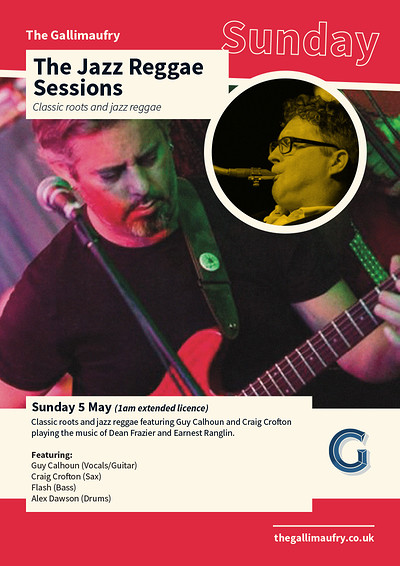 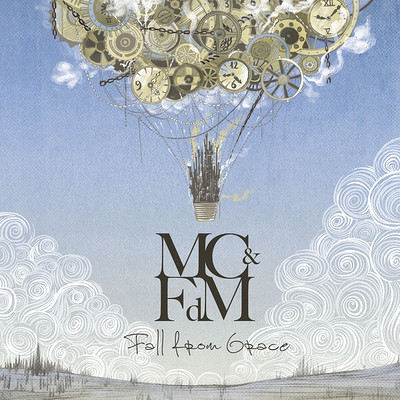 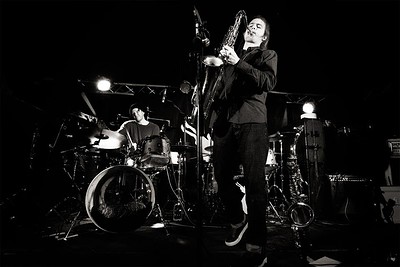 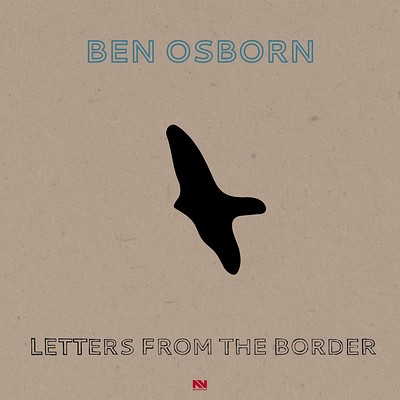 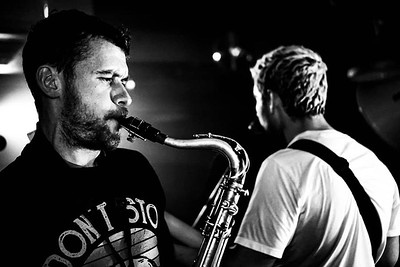 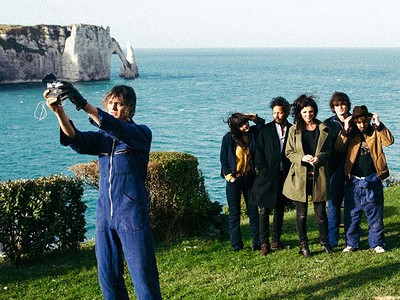 So Good Sunday...Laid back vibes with Rocka Lula Tickets 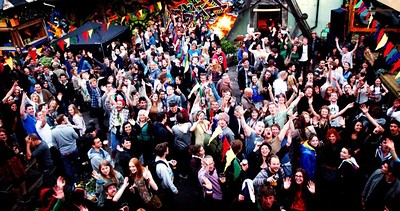 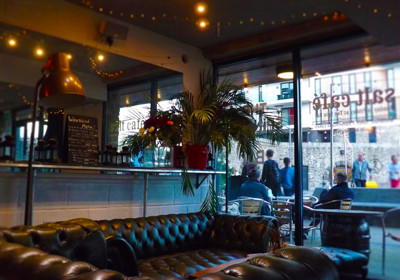 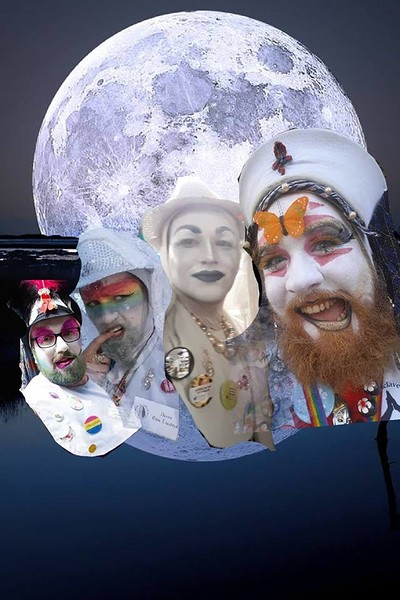 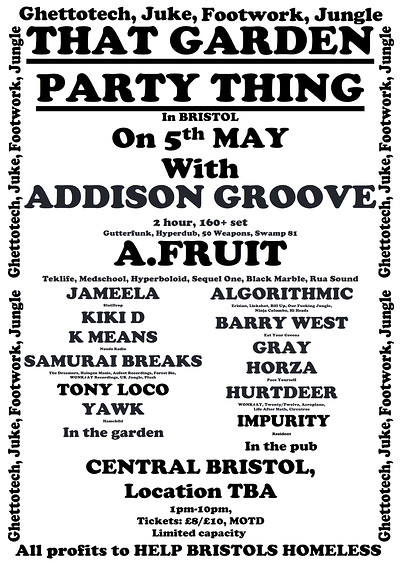 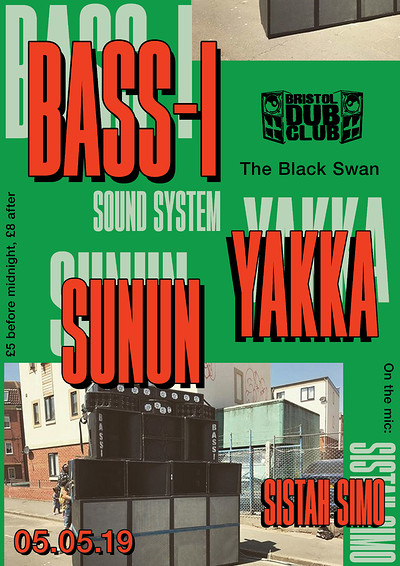 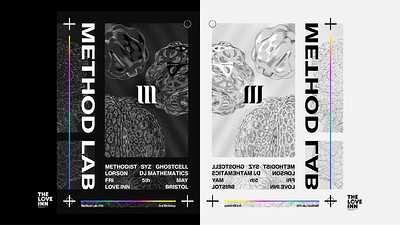 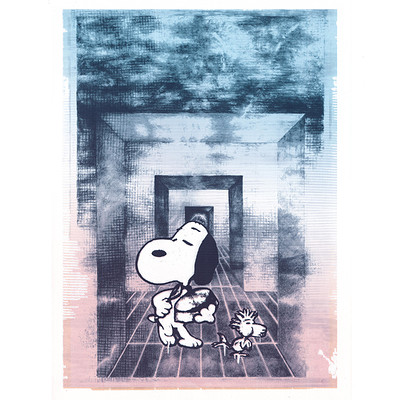 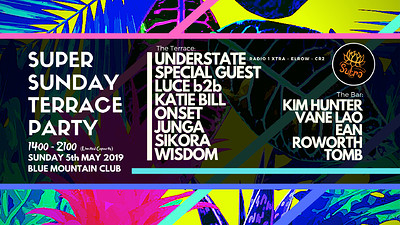 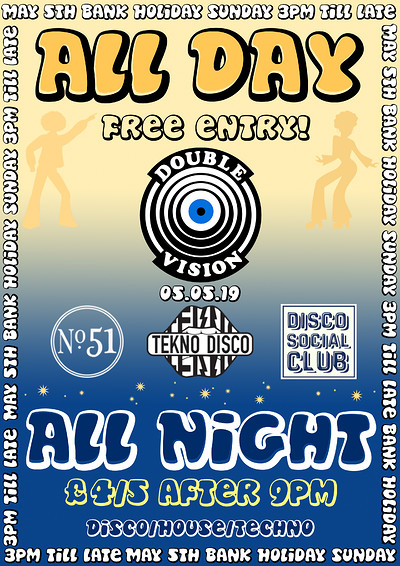 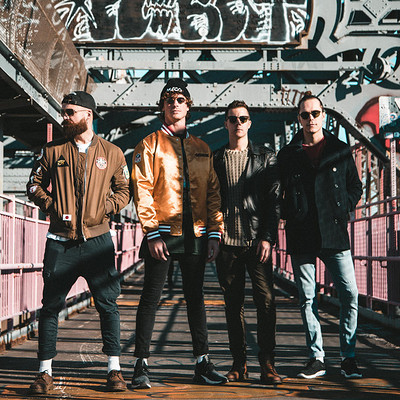 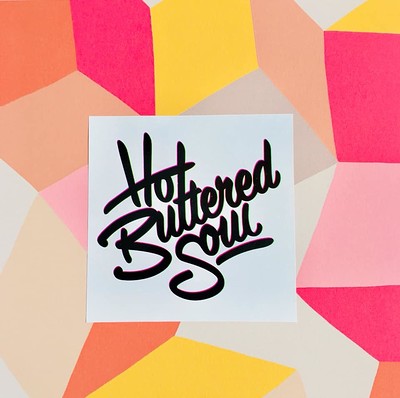 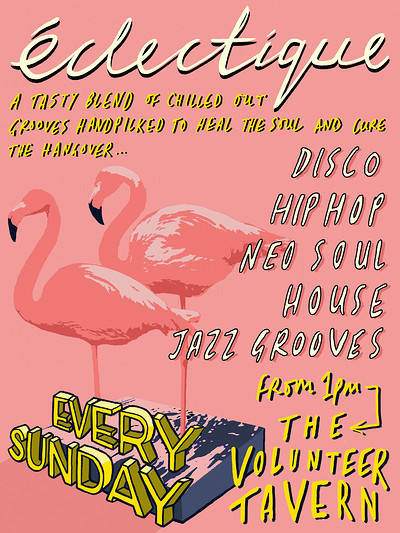 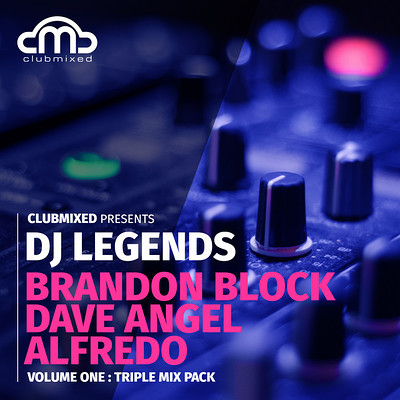 For all 24 events on Sunday 5th — See the left hand column.