Taking their name from an Orobo word meaning to ‘be strong’, London’s afrobeat collective KOKOROKO more than sonically live up to their name.

Featuring a seismic horn section, guitar, keys, drums and percussion, plus the enchanting vocals of frontwomen Sheila, Cassie and Richie, the band have received critical acclaim from BBC 6 Music, 1Xtra, Afropunk, Clash & NPR as well as clocking up over 40m views on YouTube.

KOKOROKO are a leading force of the London jazz community, while also crafting out their own original sound that The Guardian says is

KOKOROKO return to Bristol in 2021 following their sold out show at the Trinity Centre last year with the brilliant new single ‘Baba Ayoola’ released on Brownswood Recordings.

This is a standing show at SWX Bristol. 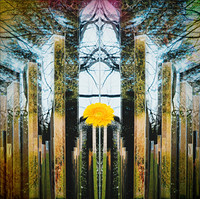 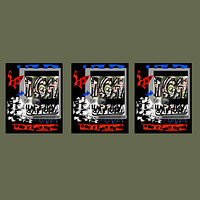 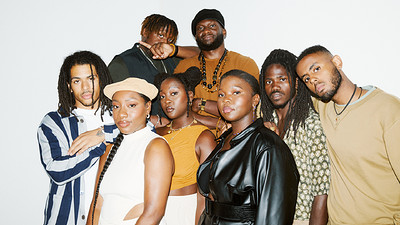