VINDA
LOZ
YOURS TRULY
GREENZ
It was a smoky Late-Afternoon in a speakeasy off Stoke's Croft, the Bristol characters were burning armchairs on the eponymous Turbo Island whilst the purple haze of a mid-autumn urban night drew in. A steady-handed selecta who would later be known as the notorious V.I.N.D.A took his seat at a polished oak bartop to have a cold evening drink and watch the synchronous havoc play out across the road. As he sat whirling the scotch around the bottom of his tumbler, thinking about the Grime and UKG slappers that he might want to play next, he was approached by a mystifying figure. This figure, dressed in a long grey overcoat with its collar up, accompanied by a detective’s hat, made his way to the bar and sat beside our bewildered protagonist. “The usual”, he uttered to the barmaid, who swiftly brought over a can of cold vegetable soup and a mug of warm gravy. He proceeded to crack open the soup, took a large swig, and chased it down with sweet bistro juice. Vinda was at first taken back by the man’s sheer swagger as he too began to spectate the going-ons of the adjacent island, but eventually gathered up the courage to make light conversation. “Long day?” Asked Vinda in a reluctant tone. “Oh you have no idea” replied the strange man, again chasing his reply down with a now slightly-cooler gulp of gravy. “Who are you?” Vinda questioned, now intrigued by our figures dauntless demeanour. To which he replied, “I know who you are”. Once again, the vague and confident nature of the man’s responses had Vinda’s head in a spin. The man stood up, necked the remainder of his sophisticated beverages and uttered: “I think you should come with me”, before gently stepping away from the bar (but not before tipping the barmaid with a hefty supply of MXE) and headed toward a rusty-looking wooden doorway at the back. As if in a complete psy-trance Vinda speechlessly got up and hastened to follow the man. They ventured through the doorway down a dark stone staircase into the cellar of the fine establishment, the air getting colder as they descended deeper into the strange abyss. After what seemed like minutes of wandering through old castle turrertries and Hogwarts-esque corridors they finally broke free into a great underground cavern. The walls were illuminated by iridescent neon lights whilst the ceiling was a thick canopy of tropical plants whose vines trickled down to head-height like the tails of tiny dragons. Vinda could hear the reverberation of his footsteps echo through this cave like a poorly EQ-ed snare, while drops of holy gravy water pattered the floor like soggy hi-hats. “Wh-What is this place?” Asked Vinda once again, this time his voice shaking in sheer wonderment. “This is the place you’ve been looking for.” Finally the figure removed his hat, revealing his lustrous side-burns and friendly northern smile. It was the Detective Sher-Loz Stones, the infamous crime-fighting / 140 & Dub extraordinaire whose tales of heroism have been echoed down through centuries. Before Vinda could say another word a great roar erupted through the cave, shaking the floor and walls of the cave. ‘That’s no Bass-bin’ thought Vinda as the fudge in belly broke into a thousand tiny pieces, “What the fuck is that?” He exclaimed… TBC 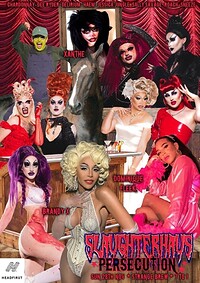 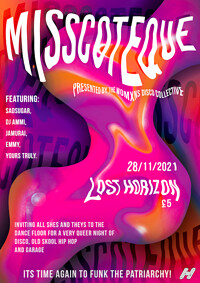 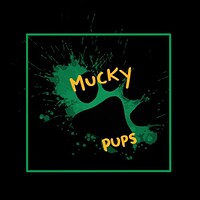 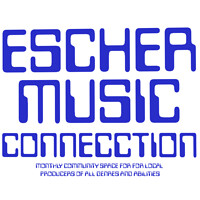 Duckland & Can You Cope Present: Plastician
Bristol brand Duckland team up with Can You Cope? for their first collaborative event! 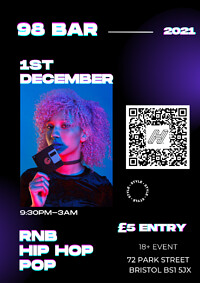 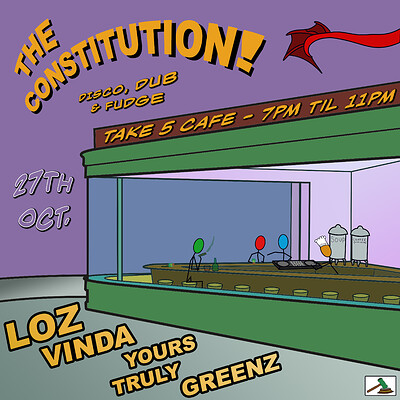