High focus regular and member of The Four Owls Verb T joins forces with production wizard Pitch 92 for the new album ‘Good Evening’.Pitch, who has spent the past few years crafting beats for and intensively touring with Manchester based crew The Mouse Outfit, has excelled himself bringing to the table golden soulful riffs and buttery bass lines over punchy percussion.

Having spent 3 years writing for the project Verb has crafted some of his most intricate and personal rhymes to date delivered with a newfound passion that sees the veteran build on the body of work that stretches back to the days of Lowlife records and now sees him as a major part of the ever expanding High Focus Records movement. The album features guest vocals from UK giants Ocean Wisdom, Jehst, DRS,Fliptrix, BVA, Kashmere of Strange U, Sparkz, Black Josh, Rye Shabby, Confucious MC and Moreone.This album has been built very much with the live show in mind soexpect banging beats delivered live from the MPC and infectious hooks infused with heavy crowd interaction.

Support from Traffic & Octo Pi
Aspiring to the heights of the high, Trafic MC is spitting and emitting some new vibes into the Bristol and UK underground music scene right now. Musically involved from a young age, and sharing a love of rap with his mum, Trafic has held those lyricists capable of telling their story, and emblazoning it upon your ears and your mind’s eye, in the highest regard.

More to be announced 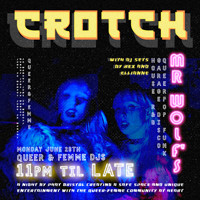 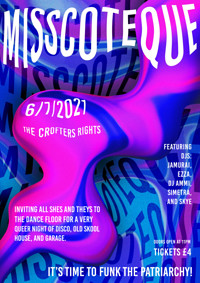 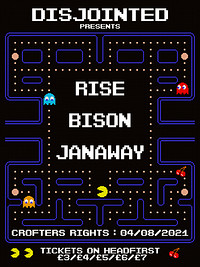 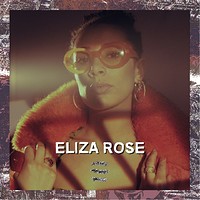 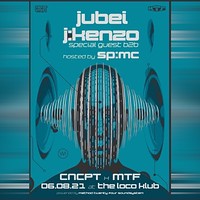 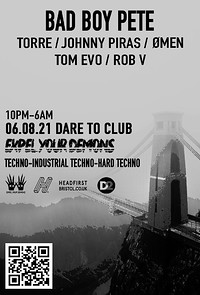 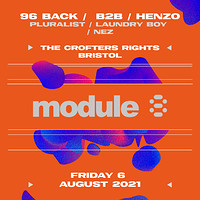 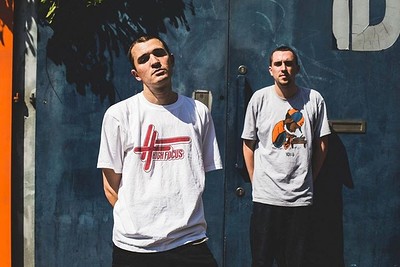