METHOD LAB IS BACK. 2019 brings an array of our biggest parties to date, pushing new ideas and hosting a mixed cast of upcoming and relevant artists. First up, powered by Funktion One at the notorious Black Swan:

Alongside running her Fever AM imprint and DJ'ing around the world, Mor Elian has built a name for herself with a string of highly acclaimed club-orientated EPs. Ranging from heads down utilitarian techno to spacious electro atmospherics, her productions retain an alien quality throughout. She will be flying in from Berlin for a b2b session with Bristol techno frontman Hodge. Representing for the Livity Sound camp and releasing on seminal imprints such as Tectonic and Becquese Heroique, Hodge's polyrhythmic percs and armoured sound is undoubtedly going to enrapture the dance. Both of these artists have pioneered their own unique sounds, and after already playing together we’re itching to hear how they’ll collide given their existing chemistry.

Brighton based Metrist, known for pushing sound design riddled techno mixed with broken beats, has had his oddball sound released in 2018 on labels such as Opal Tapes, Where To Now? and most recently Timedance. He will be going b2b with Akiko Haruna, who has sprung into light recently with some mind blowing audio visual work, and having done talks for Red Bull Music academy last year we're extremely excited to see what she will communicate to the dance. Expect big things to come from her in the future so this Bristol debut is not one to be missed. 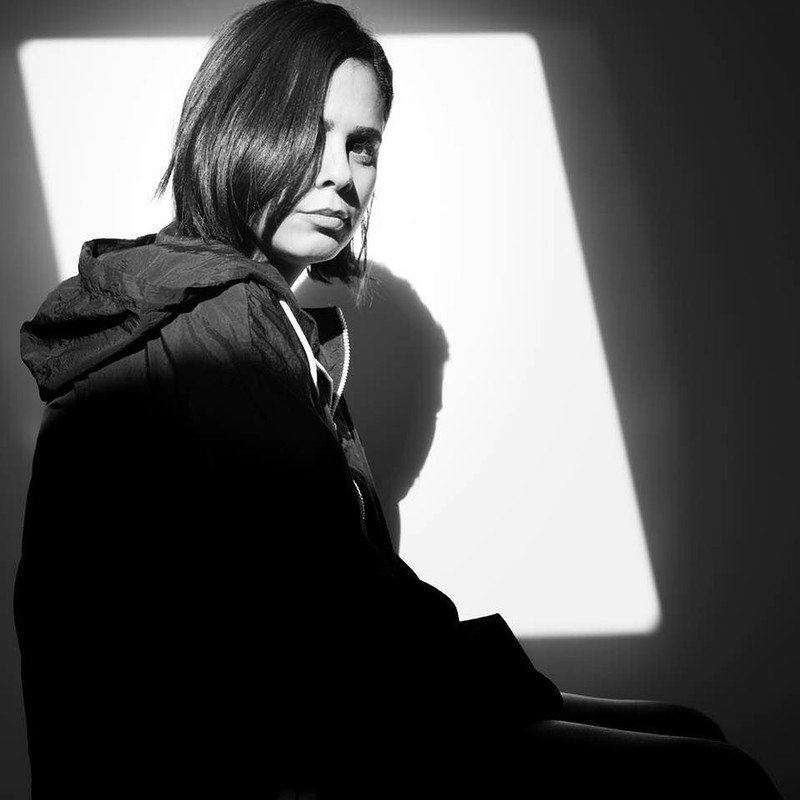 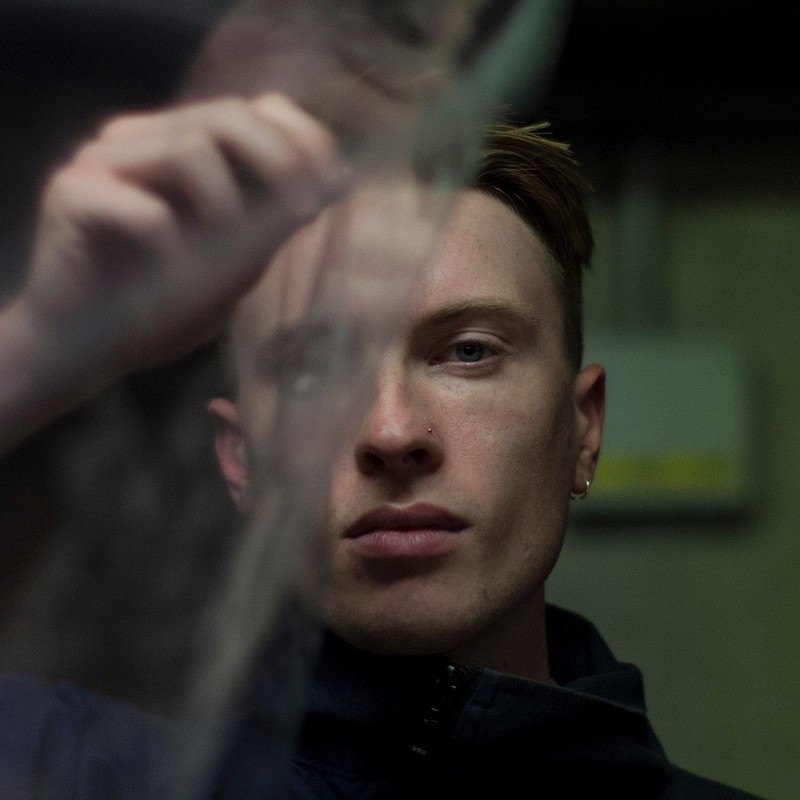 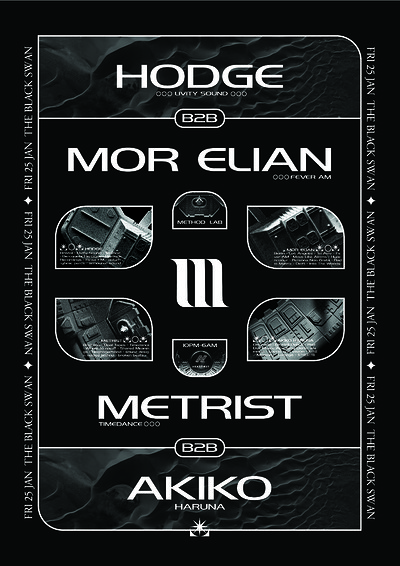