— The Black Swan
We’re back with an utterly monstrous line up to celebrate 1 entire year of Donk Sucking with you all!!
time:22:00
price: Headfirst Tickets

We’re back with an utterly monstrous line up to celebrate 1 entire year of Donk Sucking with you all!! This isn’t something we take lightly, so make sure to join us for what is going to be yet another totally sold out event!

With some of the finest acts from the UK, and indeed across the world there’s some of everything for everyone - we’ll be bringing you the creme de la creme of artists, plenty you’ll have heard of before; and some that you really want to keep your eyes and ears on!

Don’t leave your dancing boots at home for this one ;)

As if the insane main room line up isn’t enough we’re more than happy to announce the return of the Korridor of Karnage (hosted by Karnage sound system) as well as round 2 of Konan’s Kave (Hosted by the Konan Kollective).

The Korridor never disappoints, expect ruthless kicks, snares and bass from your favourite residents with smiles and good vibes all round from the Karnage Kru!

We’re more than pleased to announce the return of Konan’s Kave! Expect a little bit of everything, with a super funky, UV, bespoke sound system there will be plenty to wrap your ears and eyes around ;)

All 3 rooms of the Swan will be rinsing out insane levels of sound pressure all night long - with a whole roster of your favourite artists and tracks, new and old, from far and wide!

Keep those oranges of yours peeled for…

Powered by the mighty Oh My Gohsh Soundsystem, featuring…

Drum & Bass duo DC Breaks have made their way onto the widest range of playlists. Their hardcore club cuts have been rewound by the likes of DJ Friction and Andy C. On the other hand, the songwriting ability displayed on the single ‘Faithless’, featuring Bianca, has plastered them all over the radio. That’s just the tip of a very large iceberg. DC Breaks have earned their stripes in the underground but, with an album due in the Autumn and a packed festival season ahead, they’re about to explode onto the international stage in a spectacular fashion.

Since signing to Andy C’s Ram Records they’ve carved a reputation for delivering world class remixes for some of the biggest names in pop. Their work on singles by Paloma Faith, Lady Gaga, Lana del Rey, Tinie Tempah and others, and production for Example (a cut on the ‘Playing in the Shadows’ album) woke the pair up to the possibilities offered by vocalists. It was the start of the journey that led to the forthcoming album, packed with crossover cuts such as the piano-led ‘Breathe’ featuring Dave Gibson, with its contagious, urgent chorus. Or the soulful explosion of ‘No One Like You’ sung with passion by Niara Scarlett. Or the epic blast of ‘Salvation’ wherein DC Breaks take heavy duty bass sounds and tie them to uplifting, irresistible vocal hooks.

With monster cuts such as “Shaman”, “Lock-In” & the shoe-flinging “Swag” DC Breaks have a huge repertoire of some of the scenes most instantly recognisable tracks.

Muzzy is a producer and DJ renowned for the pulsating fusion of Drum & Bass and Industrial rock overlaid with orchestral arrangements and euphoric hooks. Muzzy has become one of the hottest go-to names for high-octane bass driven music.

UKF picked up his track “X No Way Out” for their Youtube channel UKF Dubstep which brought him to the attention of such artists as Borgore and Tomba. Three years down the line and the successes continue to roll in, having established himself within the scene his next big move was releasing music through the world famous Monstercat label.

In 2018, the Muzzy EP “The Cascade” charted at #1 on the iTunes US Dance Album charts. Featuring collaborations with AMC, Turno, Celldweller and Sullivan King.

Every Muzzy release over past 5 years has reached the top 10 on industry standard music store Beatport’s Drum and Bass category.

Muzzy continues to push boundaries. having released over 40 tracks and remixes and been nominated 4 years consecutively for Best DJ & Best Producer at the Drum and Bass Awards together with Millions of You Tube views there is undoubtedly something for everyone, whether it be his energy-laced live sets or his stunning musical productions.

In 2009, two Slovenian producers started making some beats together out of pure curiosity and without even dreaming of what is about to happen in the next couple years.

Smooth was just getting his first songs signed to Viper recordings and Markoman, having previous releases with Temper D, M-Atome, G2 the project was destined to succeed. After they finished their first tracks, they were immediately picked up by Breed 12 Inches and Viper Recordings. Getting play time by Pendulum and Dieselboy amongst others, gave them an extra push.

In 2010 they got noticed by Blokhe4d and were picked up for their Bad Taste imprint. They released two of their tracks on the labels Bad Taste LP 4 compilation that came out in 2011 and they also released a single.

Things just kept getting better and better in 2010. They have been recognised by the scenes most respected producers and labels. They signed tunes to State of Mind Music, Viper recordings, Red Light Records, Obsessions..etc and that is not all, they also remixed Inpeak from the last album by the mighty Black Sun Empire, which was then featured on their LP.

In 2013 they released their debut EP on Jade’s Eatbrain imprint. Featuring a collaboration with Concord Dawn and a massive anthem featuring Coppa, which was very well received and played through out the scene. Meanwhile a new EP on Black sun empire’s new label called Blackout Music is coming out as are the rumors they are preparing for an LP next year.

Stokka is absolutely no stranger to Bristol as I’m sure you all know! He’s been killing it as a part owner of DnB Kitchen and as one of RUN’s (Motion, Bristol) resident DJ’s - he’s supported legends such as Noisia, Friction, Hazard, Hype, D*Minds & Dimension - just to name a few! Stokka will be gracing the decks with his unique style of dnb - this will be a must hear set..

DnB Kitchen resident and all round badman Mozzy will be tearing out some hefty deep & dark rollers for this instalment of Suck My Donk! Make sure your gut is ready for a rumbling ;)

One of Bristols hottest duos right now, Shift & Nysn have been repping every aspect of DnB & Neurofunk in every single Bristol venue you can think of… These guys are no strangers to sold out Lakota & Motion shows, expect nothing but the finest track selection and tightest of mixes!

Twin brothers and Neurofunk DJ’s hailing from Bristol, with their reputation for knowing everything that makes the genre inside and out you know to expect a ruthless selection of the heaviest DnB the scene has to offer - don’t miss them smashing it out at yet another Suck My Donk appearance!

Tesler is a Bristol based DJ, residing in the darker, heavier end of the neurofunk spectrum while making sure to reflect the versatility of the genre throughout his mixes. Influenced by the likes of Merikan and Gydra, he’s sure to bring an arsenal of showstoppers with him for this event!

No thugs, no mugs, no drugs 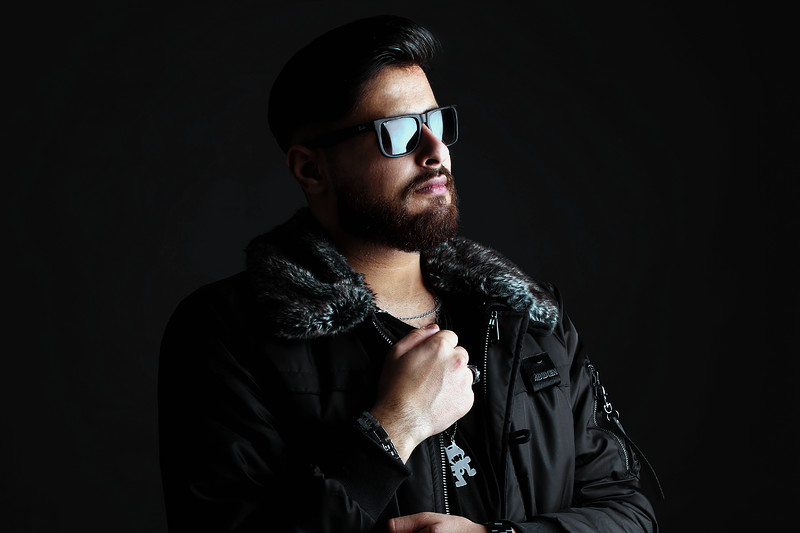 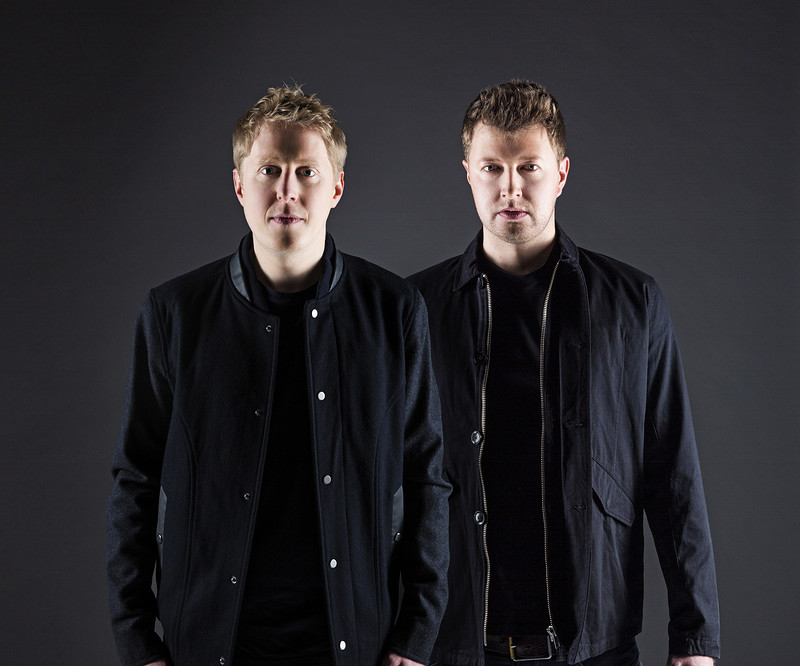 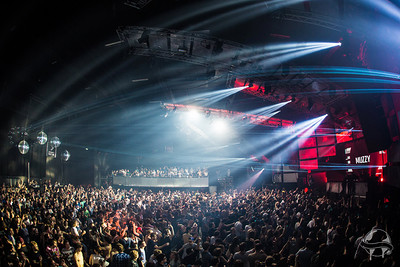