Guthrie Kennard and Friends From Fort Worth Dallas Texas Guthrie kennard is back!
The only thing Guthrie Kennard ever started early was his music career. By the age of 14, he was playing with friend and fellow musician Joe Russell in his hometown of Richmond, Virginia. He left home to travel to Atlanta, Georgia, where Joe was signed with the Bill Lowery Agency, whose roster included artists such as Billy Joe Royal, Classics IV, and Joe South. In Atlanta, Guthrie met people who were successful doing what they loved to do; his path was chosen.


Guthrie’s Daddy eventually called the authorities to get him home and back in school, but Guthrie just wanted to play music. Back in Richmond, Guthrie formed the band Studio B with Mike Deep, Mike Parker, Linwood Bell, and Jimmy Langlious, and had his first opportunity to get serious and grow musically. Southside Johnny (of Asbury Jukes) later moved down from Jersey and became the band’s lead singer.


Guthrie originally came west in 1968 to stay with his Texas cousins and to be with a friend who was stationed in El Paso, waiting to be shipped out to Vietnam. He bounced between Texas and Virginia for a couple of years, but decided he was a Texas boy at heart and moved here to stay in ’71. During this time he started playing with Smokin’ Joe Kubek. His first “official” Texas band was Big D Stuff with singer Larry Samford, who is now with the Rocky Athas Group. 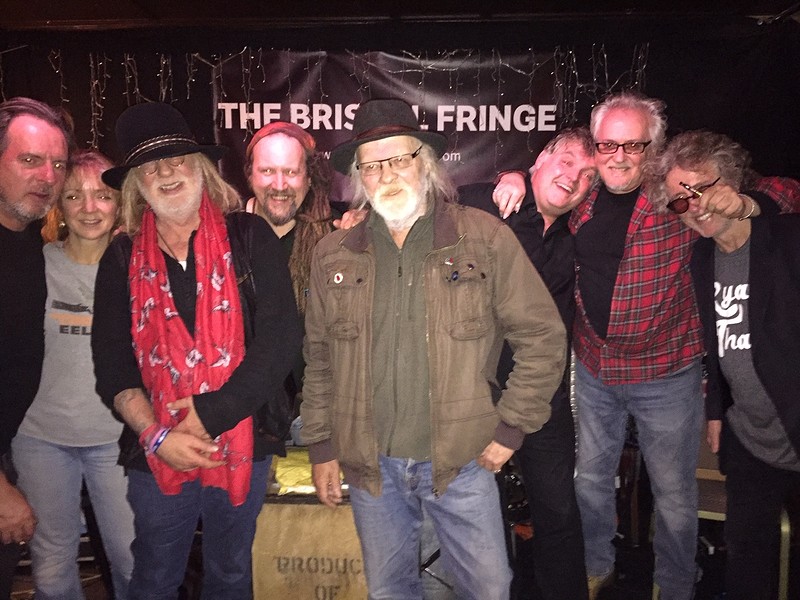 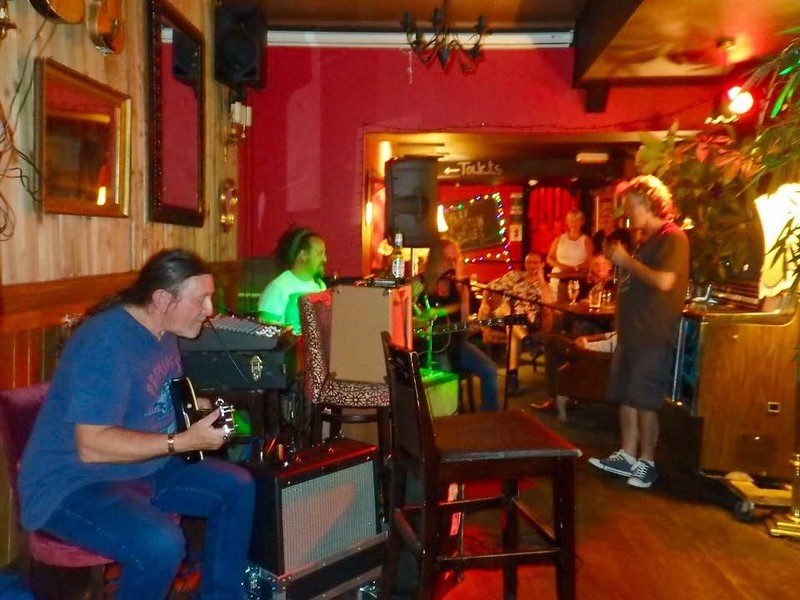 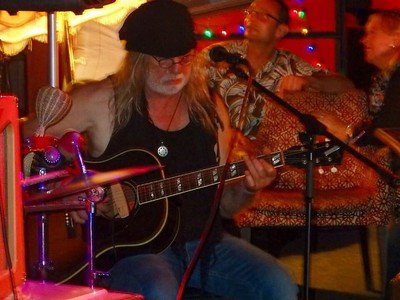