— THE CIRCLES
THE CIRCLES + Underground Frets + Mimi and the Miseries
time:19:30
price: Tickets Below

The band were formed out of Wolverhampton Punk band The Injectors and then became The Circles.

The band signed to Graduate records in 1979 alongside UB40 releasing singles 'Opening Up, Angry Voices, Sumer Nights and Billy.

The band split in 1981 with two members going on to form The Neon Hearts.

In 1999 The Circles reformed briefly for the 20th anniversary of the Mods Mayday album and this year in 2019 Mick Walker has gathered his band together and The Circles have reformed again with the ORIGINAL line up and are heading out to play a select number of gigs in the UK to celebrate their 40th anniversary.

Dates are limited so dont miss them. 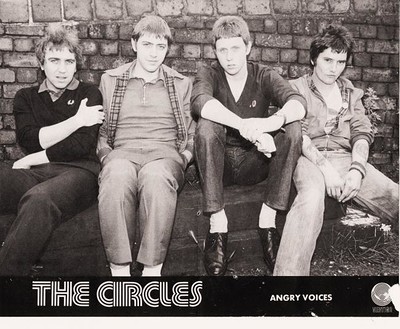