— The Crafty Egg
Two solo singer-songwriters playing originals and the songs that inspire them.
time:20:00
price: entry is free

JAKE MORGAN
"This British singer with his raspy voice makes you feel like your in Greenwich village back in the sixties" ‐ Zwerfklank Festival Amsterdam 2015.
Jake has recently released his new single "Long Old Time" and the music video shot live in the recording studio is out on 1st August 2019.
Jakes live shows feature a mix of folk music including songs from the 1920's, the 60's folk revival era and Jakes own compositions with his guitar, harmonica and gravelly voice.
www.jakemorgan.uk
<<<<<<www.youtube.com/watch?v=_ObBkpxiYtA

FRANK NOMAD
Inspired by lyricists and storytellers such as Leonard Cohen and Sylvio Rodriguez, Frank writes songs about what he sees. For the last 3yrs he's been living in his van traveling around Spain and Morocco busking and playing the odd gig to make ends meet. For now he's based in Bristol and can be found playing at various folk clubs and acoustic nights around the city.
<<<<<<youtu.be/VA0_wYpM5Ug 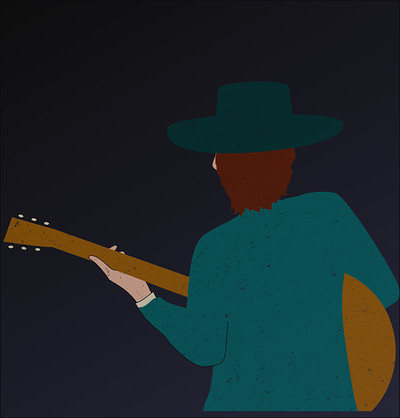