— The Cube
with support from Stereocilia + Kowa Axis
price: Tickets Below

Please note this gig is changed from the 21st Jan, original tickets remain valid. Please contact us if you cannot attend the new date and need a refund, thanks for understanding x

KURO are an Electric Strings Duet. They take their name from the Japanese word for ‘black’, and their debut release for Rocket Recordings marks an experimental union between two diversely storied yet inherently like-minded musicians. Agathe Max, who hails originally from Lyon, is a classically-trained violinist with a varied back catalogue of studio and live work - running the gamut from spectral ambience to stately soundscapes and adept at summoning dreamstates and drama alike, her emotive and engaging work has found admirers at a number of UK festivals such as Supersonic and Raw Power. The Bristol-based Gareth Turner, meanwhile, maintains a busy schedule performing and recording with Rocket Recordings trio Anthroprophh (alongside The Heads guitarist Paul Allen) bass/drums duo Big Naturals, and his solo double-bass project Salope, as well as working as a touring tech for Melvins on their trips to Europe. Yet despite both of these artists’ multi-faceted artistic lives, their partnership was both a natural progression and reflective of an intuitive chemistry.

Over the past 10 years John has performed all over the UK and Europe with various projects. in the past he has shared a stage with acts including: Ben Frost, Gnod, Daniel Lanois, Ex-Easter Island Head, White Hills, Acid Mothers Temple, Josef Van Wissem, Yuri Landman, Mick Turner (The Dirty Three), Noveller, and performed in three of Rhys Chatham’s guitar Orchestras. He has also presented work for live radio broadcasts, and regularly composes for Short Film.

This is a full capacity show. Please do a Lateral flow test before coming to the venue and wear a mask indoors, thanks x 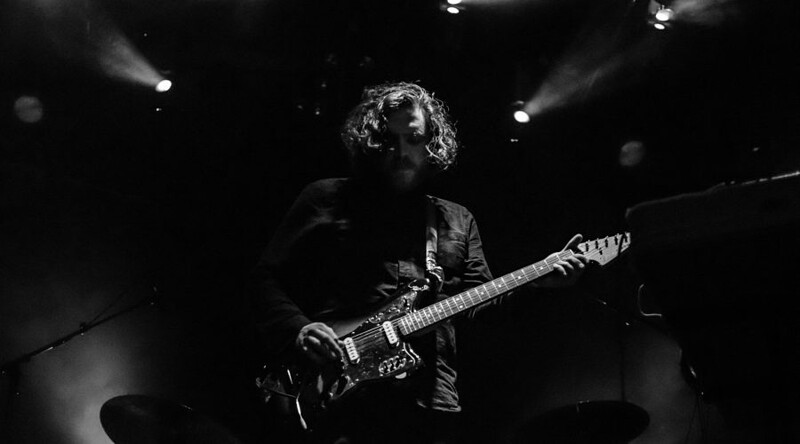 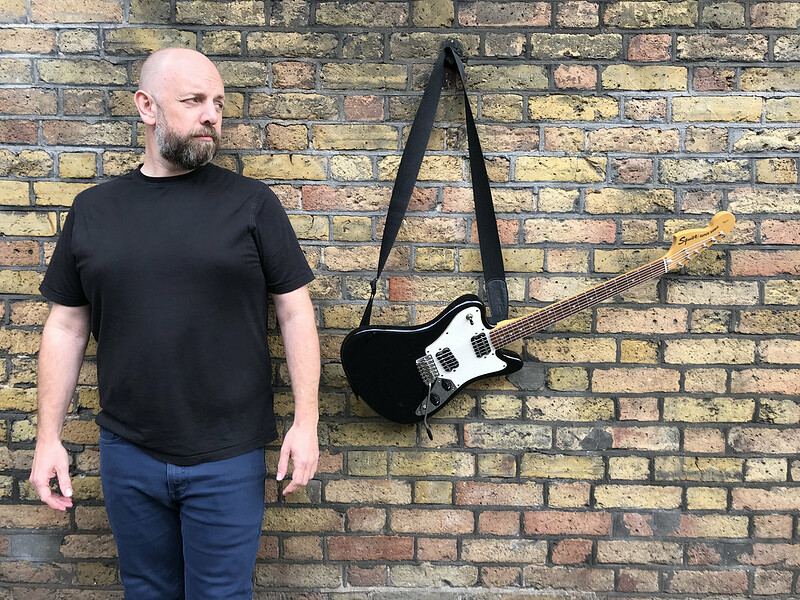 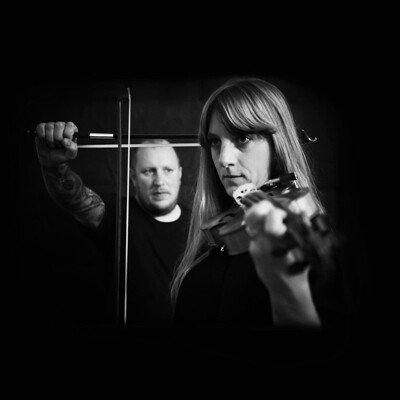