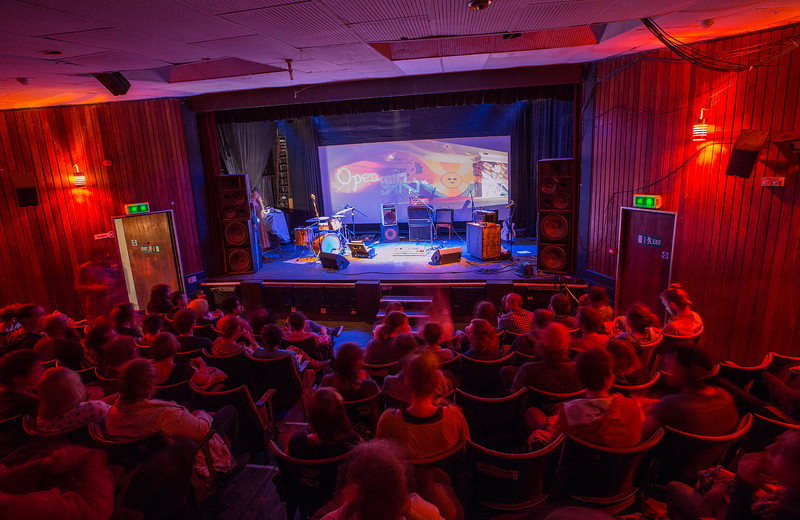 About The Cube in Bristol

The Cube is a real asset to Bristol, an independent cinema run by volunteers with original programming. In addition to films and live music the 105 seat cinema is also used for workshops and discussions.

Films
In essence The Cube shows the films you actually want to see, avoiding pure 'arthouse' programming. Expect to find Hollywood's (occasional) decent offerings listed alongside quality foreign and independent films as well as a few cult classics. Wednesday mornings (11am) is BabyCinema where babies are welcome while Wednesday evenings is BlueScreen - a sort of open mic night but for short films.

Gigs and live music
While often folk or indie based gig listings for The Cube can really vary. The level of crowd interaction at the Cube can make it a great venue to catch one off shows from electronica producers to experimental artists.

Nowave body horror short film from the leaders of the new coldwave renaissance. Expect icy synths, gore and mascara on screen and from DJs Kahn b2b October in the bar. BOY HARSHER'S 'THE RUNNER' - A FILM AND SOUNDTRACK at The Cube. 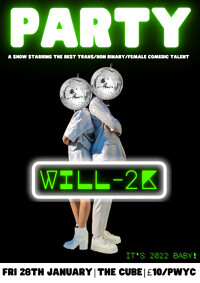 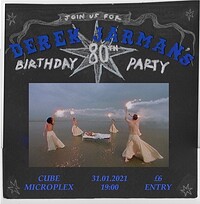 Liquid Library Presents: Mystery Vortex tickets
A night of improvised music, where even the bands are unplanned. 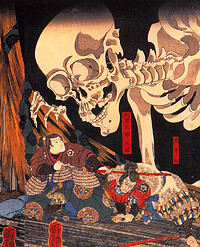 THE GAME OF CANDLES - ghost tales from Japan tickets
A wild haven of grown-up fairytale, epic and myth... 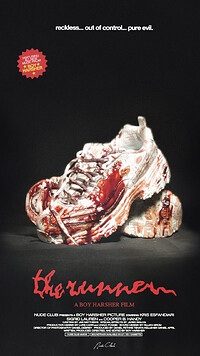 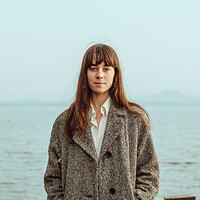 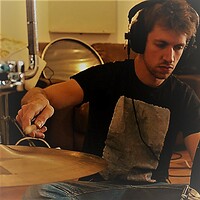 PROCESS:WORKSHOP performance led by Jon Clark tickets
The afternoon’s workshop session is followed by this improvised evening showcase, based on material and ideas developed earlier. 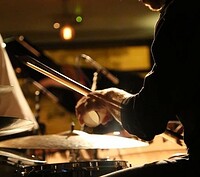 Improvisation workshop led by Jon Clark tickets
PROCESS:WORKSHOP is an exploration of creativity and expression in music through free improvisation