— The Cube
+ Lucy Gooch Wherever you have three or more shepherds, you have this music.
time:19:30
price: Headfirst Tickets

Hear this mesmerising ancient group-form folk singing from Grupi Lab. A supergroup of legendary singers from southern Albania, the group are here to perform their breathtaking and earthy isopolyphonic singing (Këngë Labë) for the first time in the UK. Led by 'Artist of the People' Golik Jaupi, their 3000-year-old shepherd songs, on the UNESCO world heritage list and in danger of being lost forever, are claimed to have been the inspiration for Homer's sirens. Their 3-voice drone, embellished by intricate melodies and chirping, are a sound to behold.

Southern Albania is home to isopolyphonic singing, one of many distinct traditions of polyphonic music from across the Balkans and the Caucasus. It's a form of singing unique for its inclusion of the “iso” — a long, continuous monophonic drone that resonates beneath a polyphony of voices.

Nobody really knows the origin of this form of music; the practice is mentioned explicitly in folk tales from 1,000 years ago. But, as said in Washed By The Moon, the film about the place/singing, “wherever you had three or more shepherds, you had this music”. In fact, of the many intricate layers within the music, the most complex uses the voice to replicate goats and cows’ bells. “The technique for this is extremely secret and is passed down from generation to generation. Be enfolded into the songs of the mountains.

Opening the eve is the wonderful Lucy Gooch a weaver of song and siren / drift and wash / pop and personal.

Lucy's vocal-centric music treads the line between ambient and left-field melodic songwriting, with comparisons to artists such as Grouper and Julianna Barwick. Singing in choirs during a childhood spent in isolated rural Norfolk initiated a life-long pursuit of harmony, and she is now a part of Bristol's growing ambient scene. Debut EP 'Rushing' to be released later in the year and she's currently writing and recording her debut album. 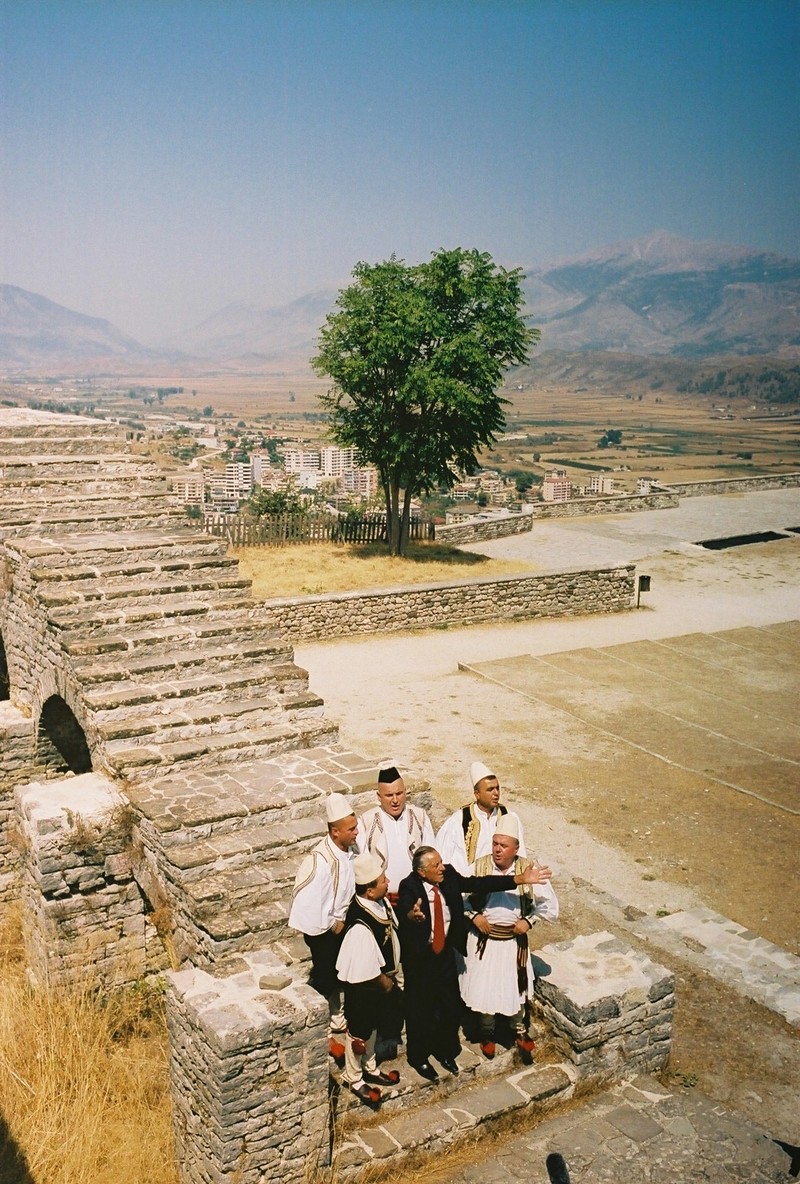 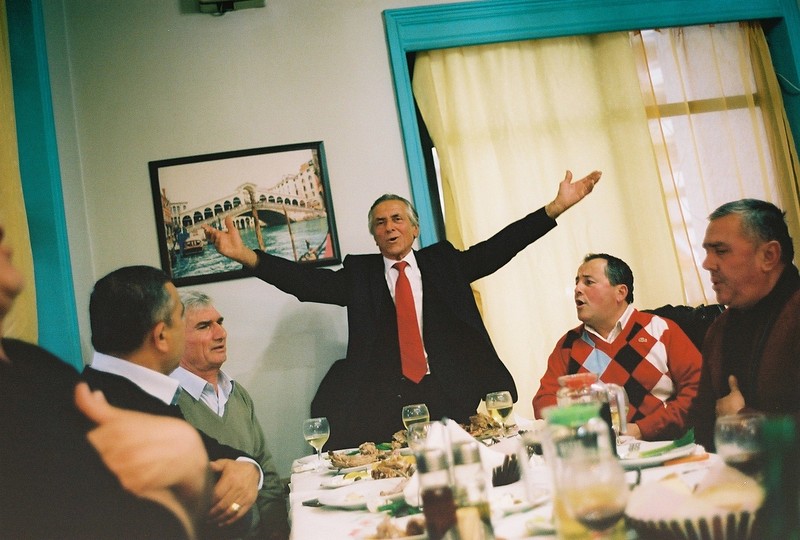 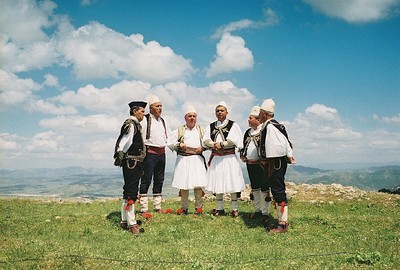