Palace.MIXX showcases contemporary works by queer artists that explore how various aspects of queer identity play out within a variety of approaches to experimental cinema – experienced as part of the Queer Dystopian Palace Party. In every work of art, we see traces of its creator (be it an aesthetic or a layer the artist’s creative output embedded into the personality of a character. As the definition of selfhood changes within the context of immersive digital experience and the increase of our identification with these digital mannerisms, so too does the idea of connection evolve and morph. Palace.MIXX is a unique and eclectic selection of queer, experimental film and digital media exploring these ideas of connection and self image.

A body, having been absorbed with light, undergoes a process of transformation passing through a series of states and examinations.

In a dystopian future world of surveillance and work, Max isn’t the successful type. To compensate for his isolation, he programmed his very own virtual world, a campy safe haven

Covert mountain-like structures in the fjord reveal themselves to be hybrids of bunker and landscape, and metaphors for the closet

When a sexy chat becomes an intense exchange on race, politics and war, two strangers find out how much they can accept in each other and in themselves

Eric recieves a present from Tristan for his Valentine Days!

An exploration into alien worlds through simple techniques

FREE / Pay What You Want 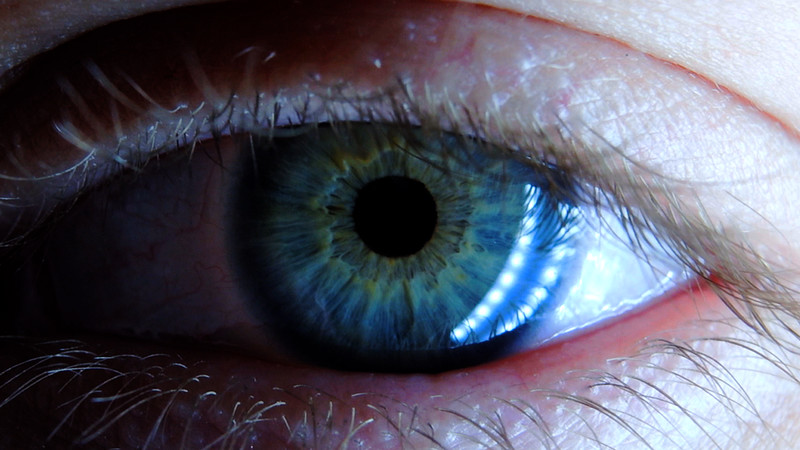 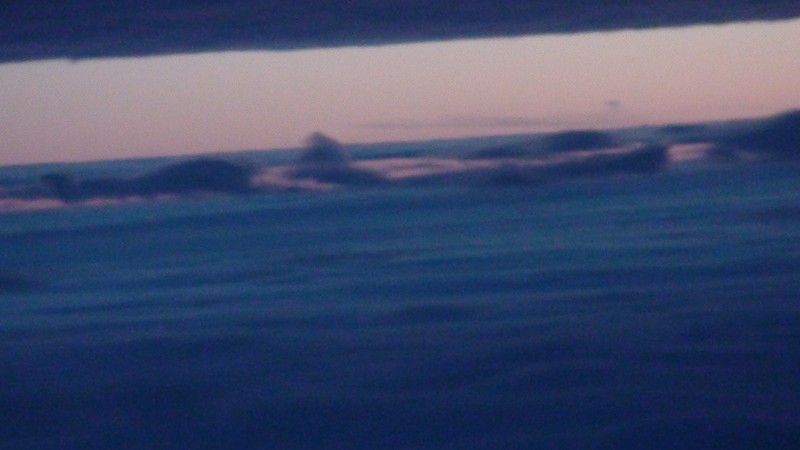