This program explores being queer and owning it. Queers are fighting harder than ever to be heard and to be seen. Queer as Fuck presents a unique selection of performative work by functionally diverse filmmakers. From intrinsically-rendered stories of forbidden love to the intersections of queerness, this collection of titillating, tender and subtle shorts represent an unashamed claim to beauty, desire, autonomy and, above all, the love for oneself. We take a step back from the individual and explore the context in which the individual exists. We explore these stories through the eyes of a community, understanding where we come from, and looking at where we are going. This selection of films takes us into different worlds and experiences, from the personal assertion of existence to the defiant fights for our right to exist in the world.

An intimate portrayal of love beyond borders 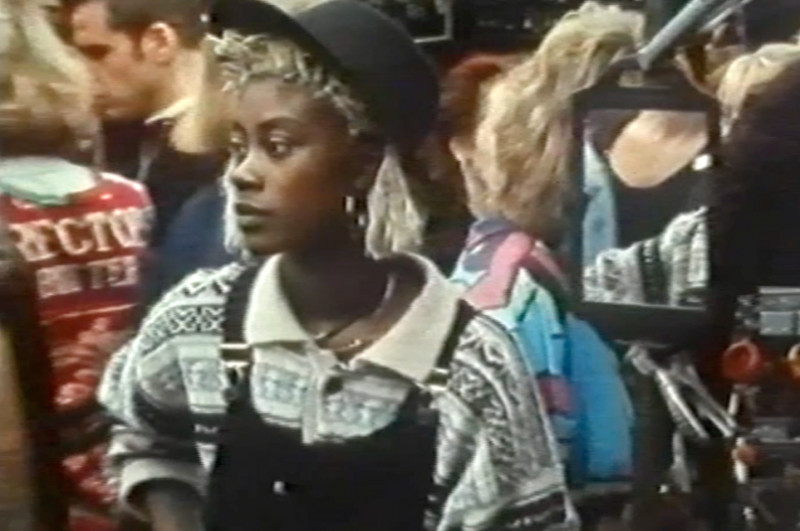 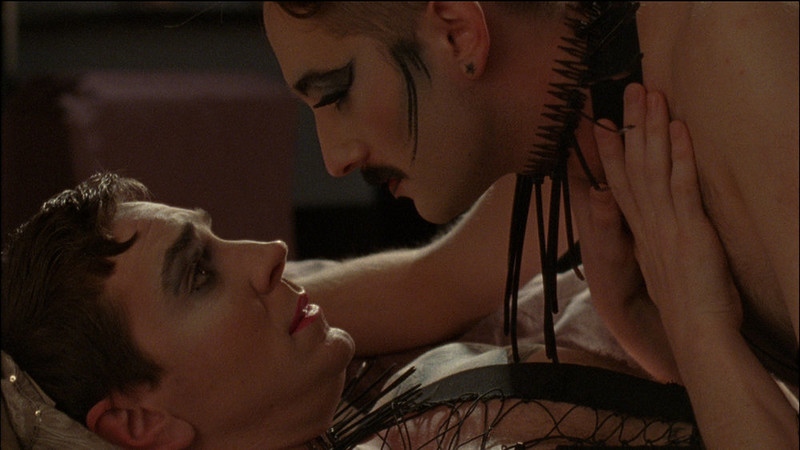 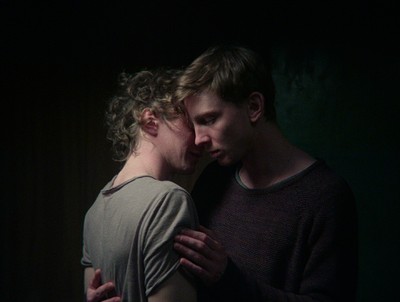