Shakedown chronicles explicit performances in an underground lesbian club in Los Angeles. The story functions as a legend where money is both myth and material. Cumulatively, questions arise about how to diagram the before and after of a utopic moment. The film takes us inside a biweekly party at a Los Angeles club, founded by and for black queer women and featuring strips shows and explicit dancing. The Shakedown party was one of the few spaces where lesbian subcultures could flourish, being as much about the network that formed around it as it was about the economy that supported its organisers, performers and costume makers. The party ran for eight years before it was shut down by police.

Shakedown is an intimate portrait of this community, anchored in the stories of four of its protagonists: Ronnie Ron, the butch creator and emcee of Shakedown; Mahogany, the legendary mother of the scene; Egypt, a single mother, beauty pageant fanatic and dedicated self-(re)inventor; and Jazmyne, the complicated and sometimes conflicted ‘queen’ of Shakedown.

Composed over a period of fifteen years, Weinraub’s film weaves together the footage she shot backstage and on the dance floor; interviews with participants, security guards and dancers’ children; and archival materials. Its score is composed by Tim Dewit, a drummer and producer who goes by the alias Dutch E Germ and co-founded the band Gang Gang Dance. 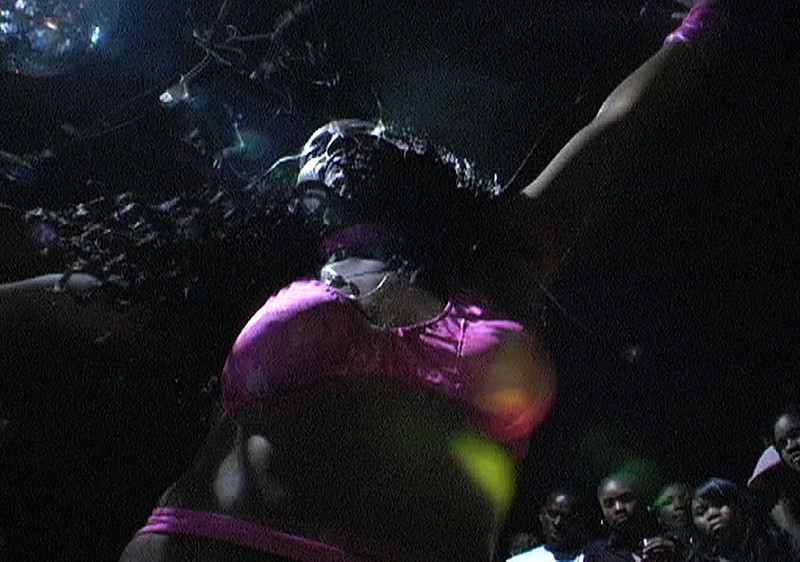 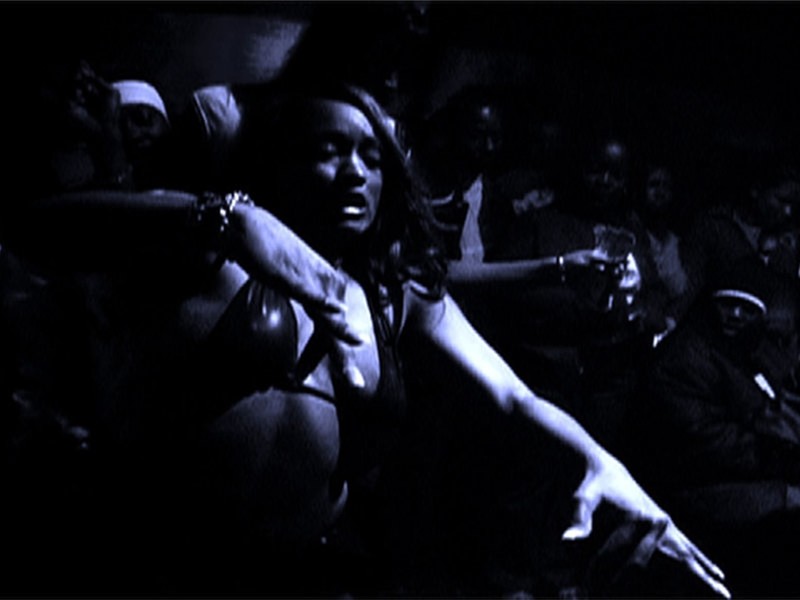 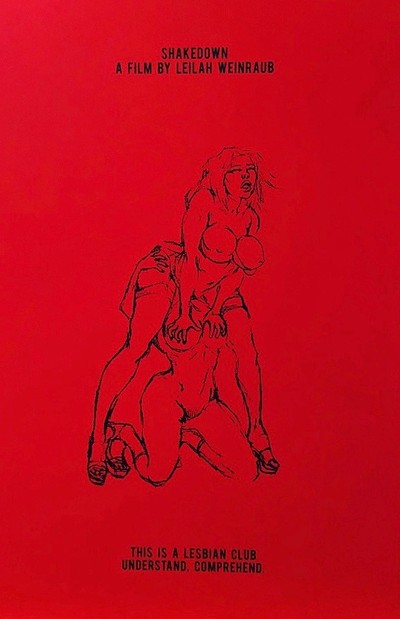