In New York City, LGBTQ youth-of-color gather on the Christopher Street Pier to practice the performance-based art form Ballroom, which was made famous in the early 1990s by Madonna's music video "Vogue" and the documentary "Paris Is Burning."

LANRE BAKARE, THE GUARDIAN
“A complex documentary. It’s a kaleidoscopic and vivid rendering of a world that is larger than life, flamboyant but ultimately fragile. It’s an ultimately uplifting film and one that doesn’t patronise or placate: the ballroom is shown for what it is, complex, flamboyant and a place to express yourself.”

This screening is part of Film Feels: Obsession, a UK-wide cinema season, supported by the National Lottery and BFI Film Audience Network. Explore all films and events at www.filmfeels.co.uk 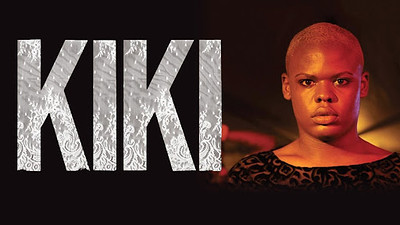