Our Skin : Film and Performance

— The Cube
Exploring our collective and embodied response to the ecological crisis
price: Headfirst Tickets

Back in May 2019, The Cube played host to a a sell-out show about grief, death and transformation: THE BIRTH OF DEATH. Director Yael Karavan returns with an ambitious new project exploring our collective and embodied response to the ecological crisis, in collaboration with director Rita Vilhena, entitled Our Skin.

"The primal intention is to re-establish and to strengthen contact with and empathy towards our environment, towards nature. We feel it is urgent to reflect, as a global society, about our relationship with planet earth."

Join us for a film screening and accompanying live performance on Friday 24th – the performance will have been devised at two workshops over the previous days, get involved!
Workshop listing here: https://hdfst.uk/E75475

Our Skin is a dance film created by Yael Karavan and Rita Vilhena. Filmed in the Portuguese wilderness of Coentral Grande, in Castanheira de Pêra, the artistic object is composed of images captured with micro and macro lenses of the skin of the trees, the veins of the rivers, and the bodies of the dancers, contradicting the separation that exists in urban society.

The film observes and questions how we influence each other: Body, Earth, Earth-Body as it explores the transformation of the female body merging with the natural landscape. The boundaries between the performers bodies and the landscape disappear, highlighting the continuity of our skin into the skin of the earth. Our Skin aims to bring back the wild nature into the urban spaces where it once belonged.

We see this project as a public art work, aiming to reach diverse communities regardless of their financial background, class and/or artistic inclination. We wish to bring back nature to different urban spaces where it once thrived, and thus remind ourselves that we are not independent from it. The film is designed to be projected in large format on the facades of buildings in the city, visible to passers-by in the street or in galleries and/or museums, or in dance film festivals. We want to bring back the presence of wild nature into urban spaces.

YAEL KARAVAN Award-winning Israeli/British performer, dancer and director, Yael has traveled throughout Europe, Russia, Brazil and Japan studying with numerous masters in search of an authentic training method and a contemporary physical language of expression bridging between east and west, dance and theatre. Specializing in Butoh, Karavan combines strong visual elements with dance, mime, physical and visual theatre, often in a site specific context. She explores way to act and react to current pressing socio-political issue. Recurring themes in her work include memory, metamorphosis, the invisible and the notion of repetitive cycles, balancing between dream and reality, the tragic and the comic, the intimate and the collective. Since 1999 she has been working professionally, performing in festivals, galleries and museums, teaching in schools and universities worldwide, creating numerous performances for herself and others around the world and was, among others, member of multiple Award-winning Russian dance theatre company 'Derevo' as well as Tadashi Endo’s 'Mamu Dance theatre’. In 2009 she created the Karavan Ensemble, an award winning international dance theatre and site specific company.
www.yaelkaravan.com / www.karavanensemble.com

RITA VILHENA Maker, performer and interpreter. Professional dancer/ maker since 2003, has as main motivation the idea of transformation and participation, moved by intuition and pleasure. Her last works #VIBRA #DOR and CORPO SANTO are a mark of her artistic trajectory with interest in ritual and performance, and currently with MA-MA and Pela Nossa Pele, in anthropocene and ecofeminism. In 2005 she created and directed Baila Louca improvisation and performance in Rotterdam, a platform that nurtured several international collaborations with choreographers, dancers and musicians. In Portugal she is founding member and artistic director of Partícula Extravagante association. Since 2005, active member of the Contact Improvisation practice, she facilitates CI around the world and co organizes the Festival Portugal Contacto Improvisação and the Partícula Extravagante CI. Currently she teaches at the Escola Superior de Dança in Lisbon and attends a PhD in Artistic Studies - Art and Mediations at the FCSH. She is currently a member of the research group Performance and Cognition - ICNOVA.

Event photos for Our Skin : Film and Performance: 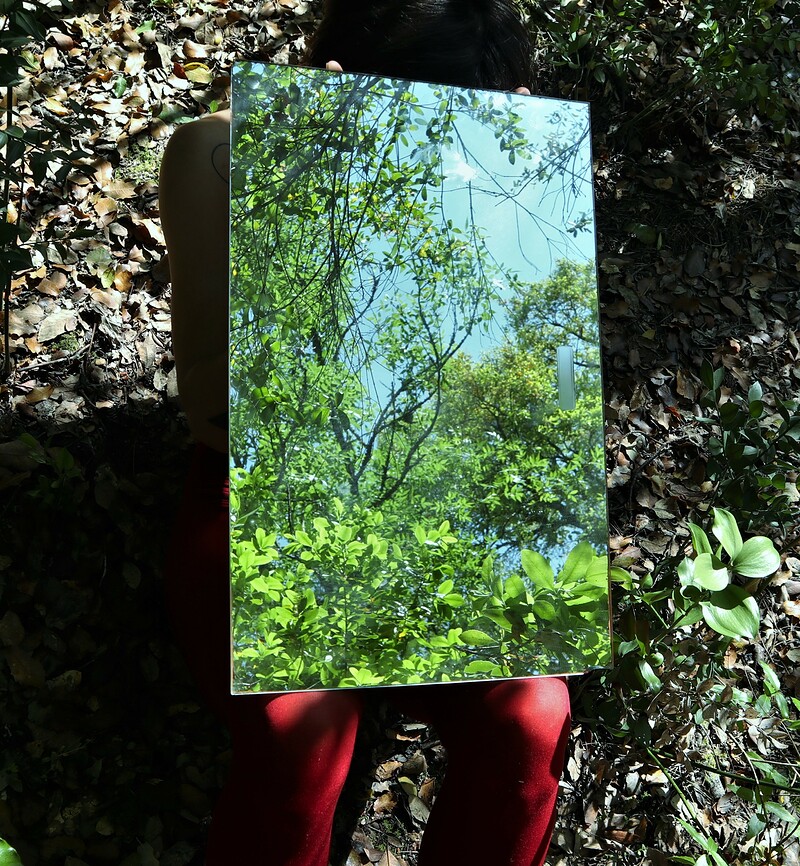 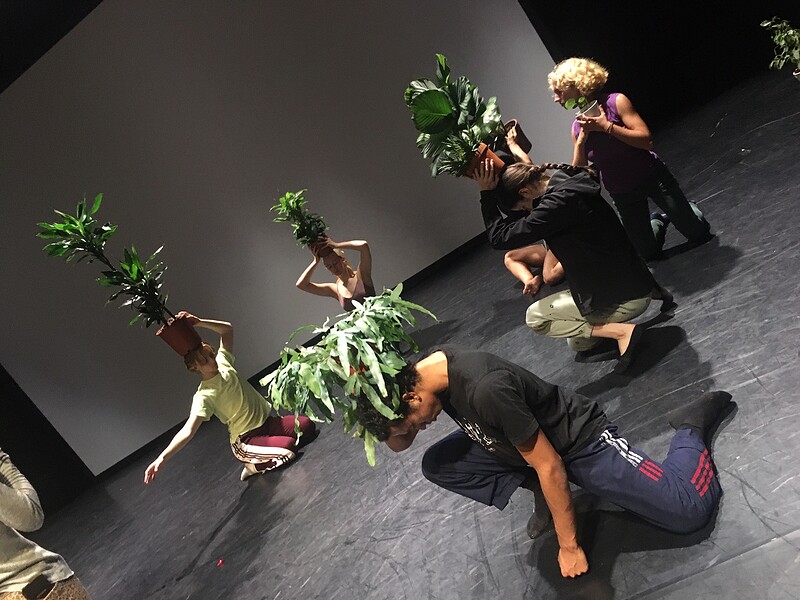 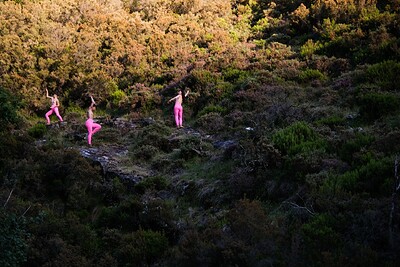