The murders of his family in rural Colombia could have inspired a young Jesus Abad Colorado to pick up a gun; instead he bought a camera. Jesus dedicated the next 25 years to documenting Colombia’s war and became an acclaimed photojournalist.

The screening will be followed by a public dialogue with the director Kate Horne, the ex-director of the National Centre for Historical Memory Gonzalo Sánchez, and human rights lawyer Lina Malagón, and chaired by Andrei Gómez-Suárez (University of Bristol). 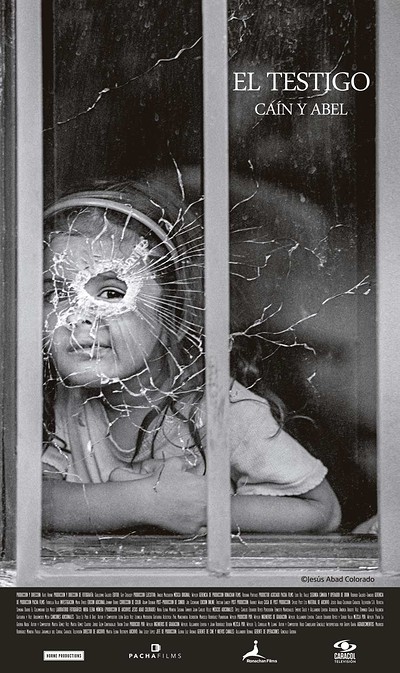