— The Cube
The afternoon’s workshop session is followed by this improvised evening showcase, based on material and ideas developed earlier.
price: Tickets Below

Jon Clark presents an improvised evening showcase, based on material and ideas developed in the workshop that Jon has led earlier in the day.

Drummer, percussionist and sometimes-cellist Jon Clark is a familiar face on the Bristol music scene, involved in an eclectic mixture of projects spanning a melting-pot of styles. He came to free improvisation working with bassist John Pope (John Pope Quintet, Archipelago) and has since dived into exploratory sound alongside such artists as Steve Beresford, The London Improvisers Orchestra, Cleveland Watkiss, Orphy ‘Vibes’ Robinson and Al Swainger’s Pointless Beauty, to name a few.

He continues to bring a heavy element of improvisation into all his musical projects, and is really excited about bringing the freedom and connection that it can offer to others through PROCESS:WORKSHOP.

This is a socially distaance performance with a a maximum capacity of 50 people. 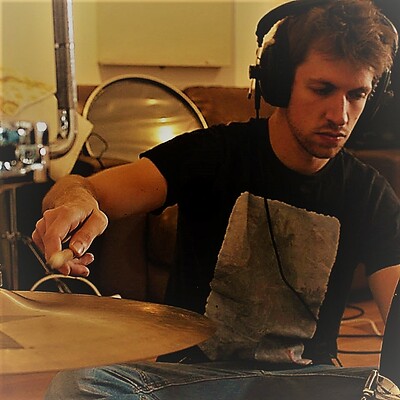