An evening of film, discussion and performance looking back at the volatile explosion of creativity that was The Scratch Orchestra (1968-73).

Formed by the experimental composer Cornelius Cardew along with Michael Parsons and Howard Skempton, The Scratch Orchestra combined professional composers and musicians with enthusiastic amateurs. The group’s repertoire included experimental works by composers such as John Cage and La Monte Young, as well “scratch music” and “improvisation rites” written by members, and half-remembered pieces from the classical music canon. It pioneered forms of mass improvisation and composition, and used new methods of notation including verbal, graphic or collaged scores. The group eventually split over the issue of whether or not they should play a more direct role in affecting social change.

Pilgrimage From Scattered Points is Turner Prize winning artist Luke Fowler’s kaleidoscopic film about The Scratch Orchestra which combines documentary and found footage with interviews with surviving members in an experimental edit that mirrors the themes of the film. The film follows the group from their initial anarchic concerts through their tours around the north of England and Wales, to the internal struggles that brought the group to its end.

The film screening will be followed by a discussion between one of The Scratch Orchestra’s youngest members Stefan Szczelkun and Wire writer Philip Clark.

The evening is completed by a performance of Improvisation Rites by Stefan and a trio of local improvising musicians.

Philip Clark writes for The Wire and other publications. He is author of Dave Brubeck – A Life In Time and is working on a history of the sound of New York City.

Kay Grant, vocals, is an improvisor and interpreter of jazz standards. Her many collaborators include Alex Ward, Pat Thomas, Ntschuks Bonga and Martin Vishnick.

Tina Hitchens, flute, is an improvisor, composer and sound artist. She plays with Harpoon and Viridian Ensemble and her most recent release is the solo album Right Into The River on Bristol’s TBC Editions.

The Wire 40 @ The Cube is a weekend of events marking The Wire magazine’s 40th anniversary. Other Wire 40 events are happening in London, Brighton, Manchester, Glasgow and streaming online during the month of July. See The Wire for more details 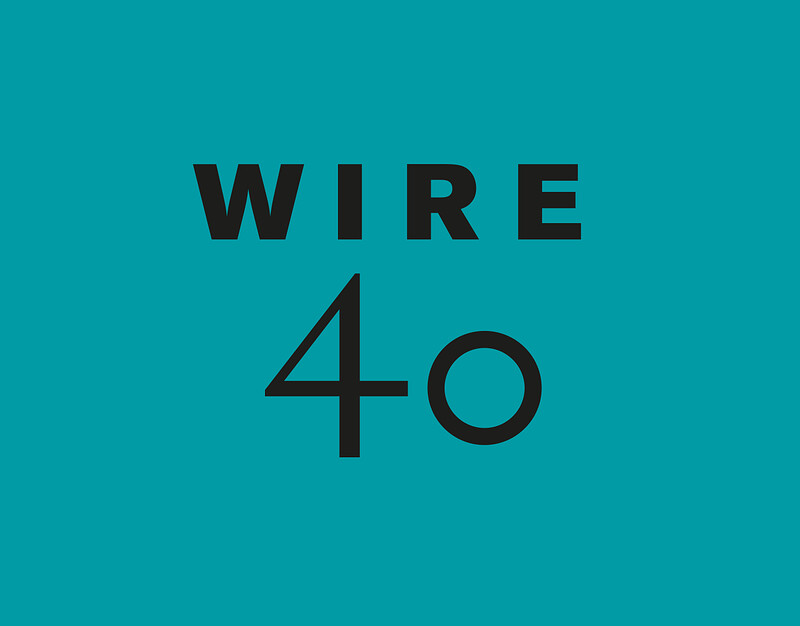 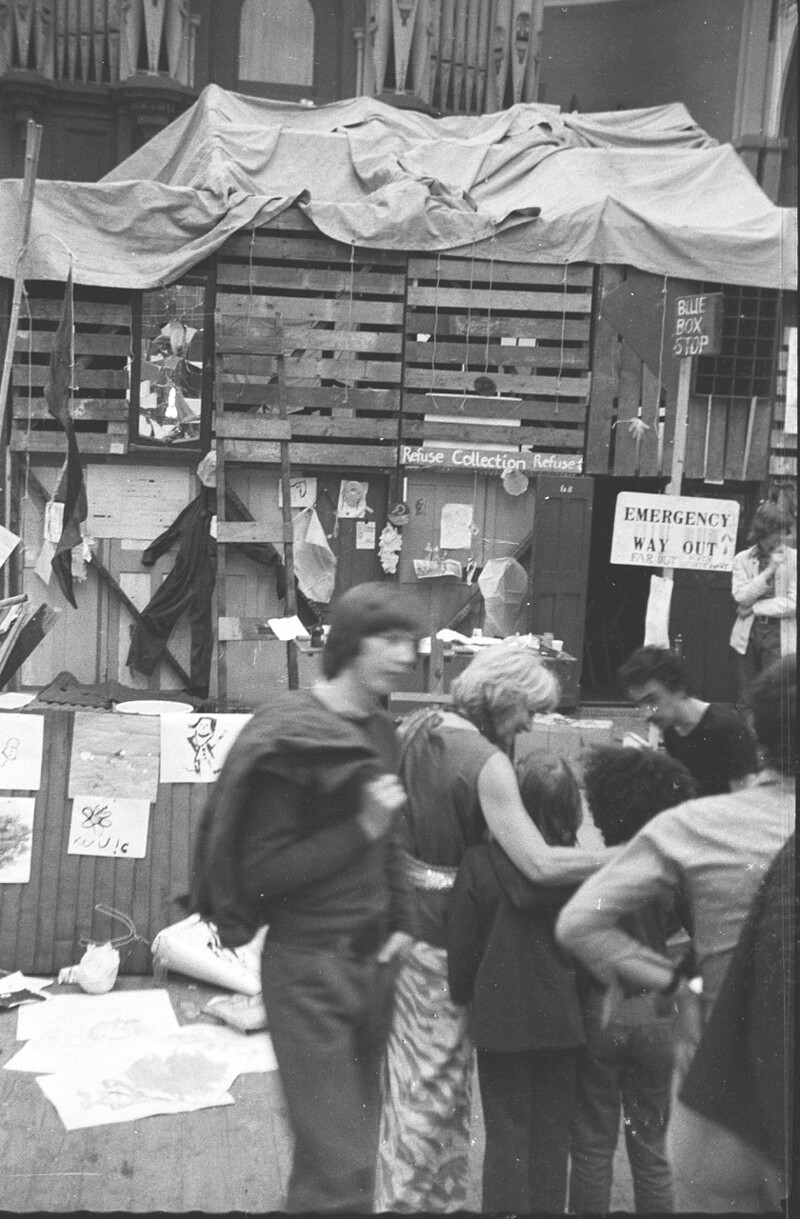 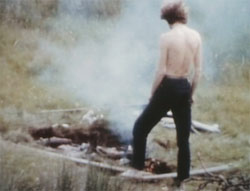