After gracing the Cube stage for multiple sell out nights this past year – in May with her profound and moving The Birth of Death, and twice with this very show in November – we present another chance to part the curtains of taboo for Joanne Tremarco’s award-winning Edinburgh-storming impro-comedy show Women Who Wank! 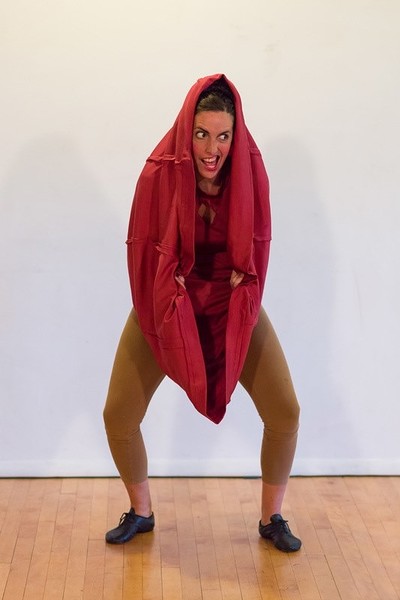