Jay L will be providing the good vibrations for tonights afterparty! Playing soul, Funk and Disco records 'til the early hours.

A true stalwart of the Bristol club scene, Jay L has a long standing
reputation as a dedicated student of the craft of DJing and in
particular the rich tapestry of styles and influences that make up
house music and culture. Finding his own tight, snappy style of
blending soul, disco, rare cuts and classic house, Jay lays it down
smooth and funky.

Never one to be pigeonholed, his music obsession and deep record
collection informs an ethos of 'just good music', regardless of genre.
As a founding member of Bristol party crew, FallingUp, he has brought
artists and DJs such as Mike Huckaby, Andrés, Floating Points,
Specter, Gifted & Blessed, Andrew Ashong, Alex Nut and many more to
the city over the years. On the flip, his Mellow Mellow sunday
sessions give him the chance to showcase the less club-orientated
areas of his crates.

A DJ first and foremost, behind the decks is where Jay is most
comfortable, sharing his passion for the music. Be ready for some
wild-cards and left turns. But mainly, just be ready for the groove. 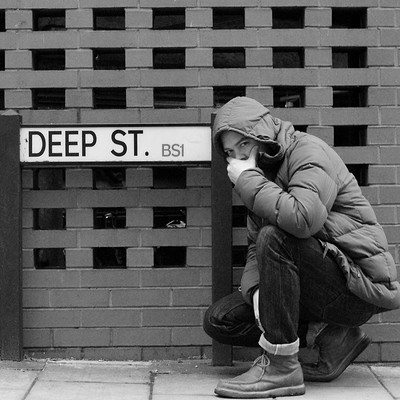