Drum and Bass MC turned singer-songwriter Billy Rowan, aka The Undercover Hippy, is definitely not your average singer songwriter. Described by Tom Robinson (BBC6Music) as being “like the love-child of Steel Pulse, Kate Tempest and The Sleaford Mods”, his music brings together powerful messages, infectious reggae rhythms, and the lyrical delivery of a skilled mc. Combining intelligent, provocative lyrics with dangerously catchy hooks and a feel good groove, this is music for the thinking man to shake his arse to. Think Natty meets Eminem…on a protest march…at the Edinburgh Fringe.

Renowned for the electric atmosphere of their live shows, Billy and his band have performed at some of the UK’s best festivals, including Glastonbury, Boomtown Fair, Shambala, Green Man, The Secret Garden Party, Ireland’s Electric Picnic, and many more. As the music clocks up over 3 million streams on Spotify, the band have been clocking up motorway miles, touring relentlessly, with over 80 shows and festival appearances across the UK and Europe each year. Highlights have included headlining alongside The Cat Empire, Grandmaster Flash and The Skints at Eden Festival in Scotland, playing to 1000’s of festival goers at Buskers Bern in Austria, and making a much anticipated debut appearance to a 2000 strong crowd at Boomtown Fair near Winchester.

At the end of 2016 the band took a step back from touring to focus on recording the new album “Truth & Fiction”. Working with producer and engineer Dean Forrest (Backbeat Soundsystem, Easy Star Records) at Cube Studios in Cornwall, they laid down the groundwork for what they consider to be their most accomplished piece of work to date. Billy then worked with grammy nominated mix engineer Dean Barratt (Natty, Shy FX, Anoushkar Shankar) to refine and finally mix the tracks at the Dairy Studios in Brixton, and the album was released in May 2017. Since then it has received a fantastic response from both fans and critics alike. Tracks from the album have received airplay on David Rodigan’s show on BBC 1Xtra, and Tom Robinson has played tracks on both the BBC Introducing Mixtape and the Tom Robinson Show on 6Music. One of Billy’s biggest strengths is the way he manages to pack his songs full of political and social commentary, whilst at the same time remaining playful and uplifting, and in this respect the new album does not disappoint. Covering topics from fake news, internet privacy and the U.S. election, to nappy wearing barristers and best friends trying to snog your mum, this album once again takes you on a rollercoaster of storytelling and thought provoking protest pieces.
The Fleece
www.thefleece.co.uk

*Under 16s must be with an adult

Event photos for The Undercover Hippy: 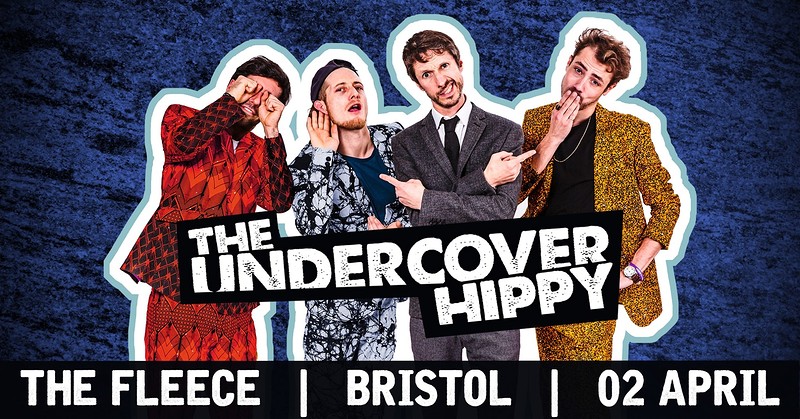 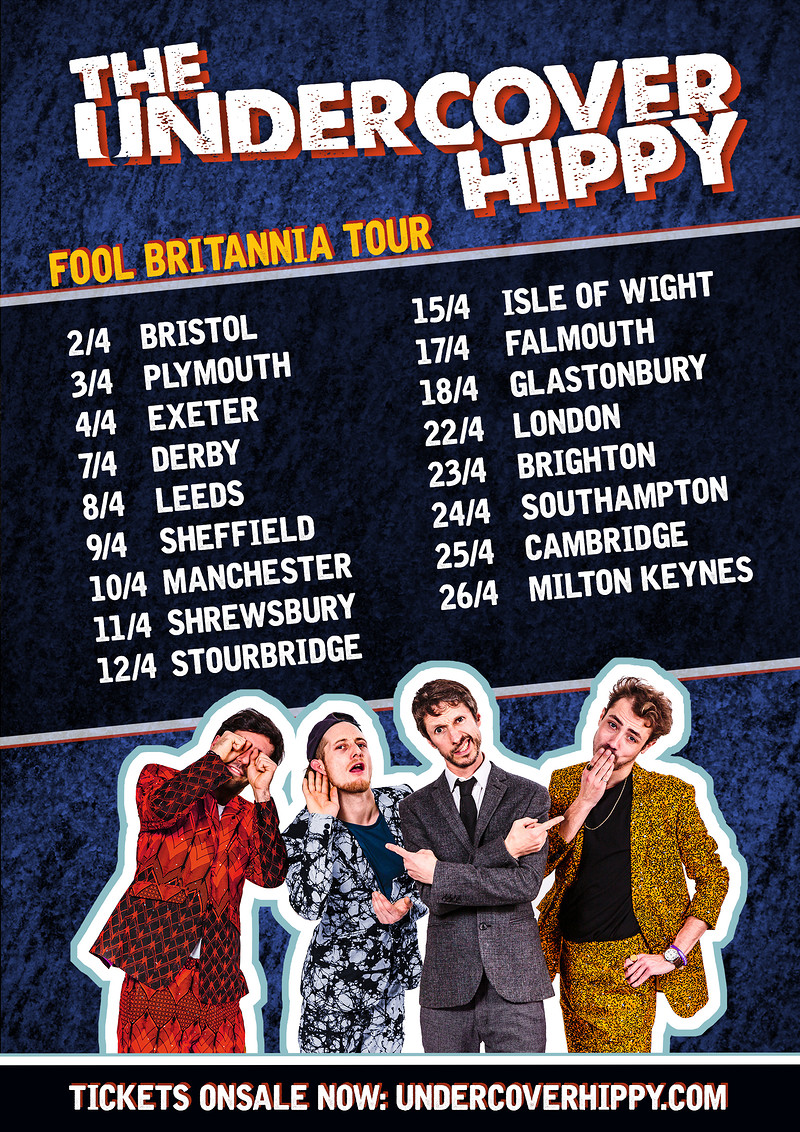 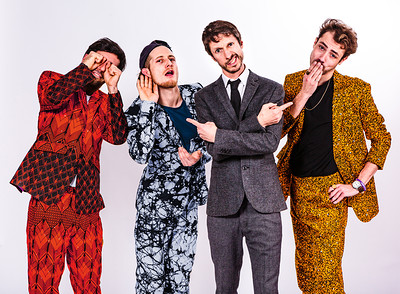