— The Fleece
The Black Seeds bring their great blend of Pacific-soul and reggae from the heart
time:19:00
price: See event details. £20 online

One of New Zealand’s most-loved live acts, The Black Seeds, have spent the last two decades taking the world by storm. In their homeland, they are revered stalwarts of the touring and festival circuit, while abroad they’ve remained at the forefront of New Zealand’s internationally renowned roots movement, alongside the likes of Fat Freddy’s Drop. Now they have announced their return to Europe for the first time since 2013. TICKETS: https://bit.ly/2XjW1Ee

Described by Clash Magazine as “one of the best live reggae acts on the planet,” the band’s eight-piece live show brings raw energy and good vibes wherever they go. With countless sold out tours behind them and performances at many of the world’s leading festivals, The Black Seeds live set delivers a soul party on time, every time.

Firmly rooted in the bass-heavy island grooves that inspired the birth of the band in 1998, The Black Seed’s sound casts a wide net, laying funk, soul, Afrobeat and other eclectic elements over their characteristic brand of reggae/dub. 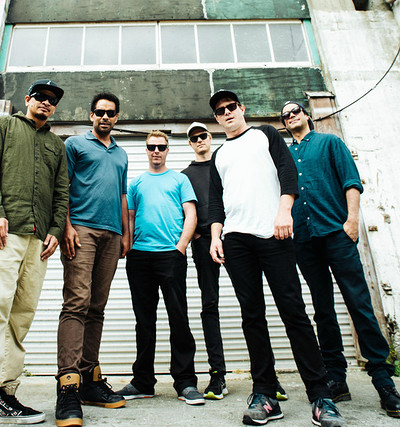