Ellison writes psychedelic soulful folk songs with a charmful simplicity. After an exciting and acclaimed run of initial shows, this show will mark the projects return to the stage after 18 months.

Due for release in 2022, Tamasene will play their debut album in full, as well as some extra treats.
For fans of: Andy Shauf, Connan Mockasin, Jose González, Mac Demarco, Nick Drake & Whitney.

Robi Mitch performs music in a variety of modes, fronting his ever-expanding live band, serving up lo-fi soundscapes with samplers or delivering solo serenades from behind a Spanish guitar.

Robi had a folk music upbringing (he was named after ISB's Robin Williamson), and spent formative years in post punk and garage rock bands. These days he draws on a far broader palette characterised by traces of 70s psychedelia and overtones from global music scenes. Robi's experiences as a session guitarist in Taipei lend a unique quality to his sound. 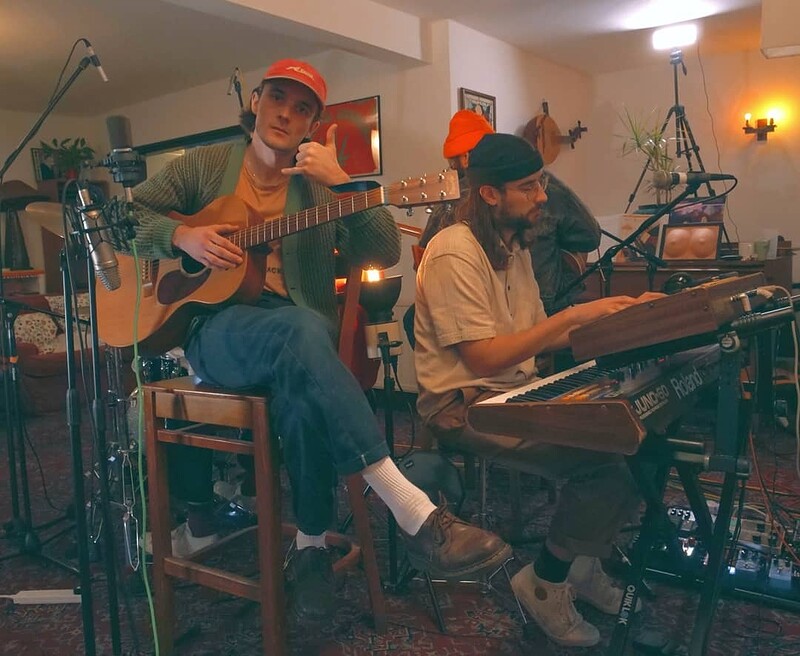 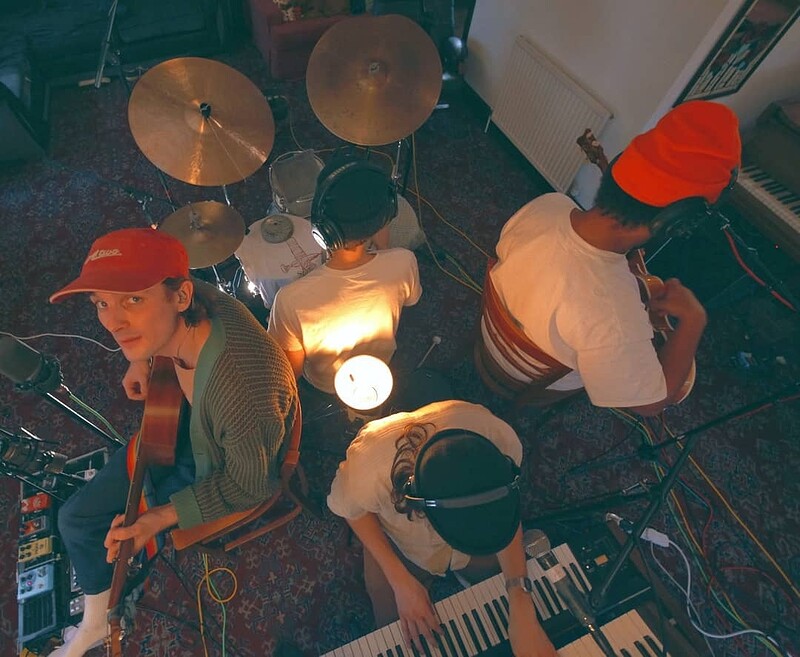 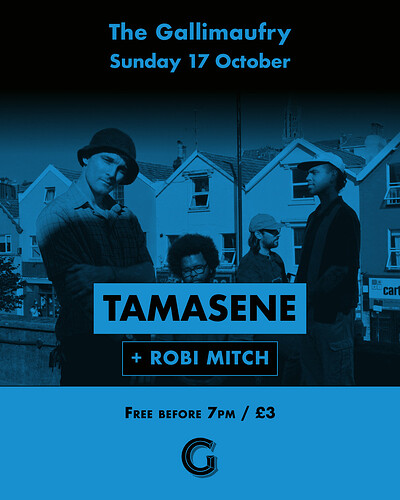