John Fairhurst Live and Solo at The Golden Lion

John Fairhurst has spent the majority of his life travelling the world and playing music, meeting innumerable characters, collecting stories and drawing influence and inspiration from the varied musical styles and first hand experiences of a life on the road.
Hailed by Acoustic Guitar Magazine USA as one of the Top Resonator guitar players worldwide, John has released 5 albums over the last 10 years as both a solo artist and with his full electric band. ‘The Divided Kingdom’, was released in April 2019 to international critical acclaim.
John Fairhurst makes heavy blues for heavy times. In equal parts revealing, vulgar, cathartic and thrilling, the virtuoso guitarist is channelling the discontent felt in the western world to pay tribute to – and to update – the very idea of rock n roll as protest music. “I feel that as an artist, I myself am duty bound to comment upon the times in which we live. Rather than avoid the topics of the day, I have decided to face them head on.”
From back alley Bangkok bars to international festival main stages, from the jungles of Panama, the streets of New York to a wide range of venues and podiums across Europe and beyond. From performances and tuition both formal and informal with blues greats, Moroccan gnaoua musicians, Indian Sarod masters and Spanish rock bands, Johns music continues expand from its blues basis.
A new album is currently in production for release in 2020. Its contents currently remain a secret, although it is rumoured to draw deeply from the rich and varied melting-pot of Johns musical and life experiences. He is not here to mince his words, expect the record to be raw and honest.
John Fairhurst remains probably the only performer ever to have played every single Glastonbury Festival Main Stage in one single day.... At 6am with a battery amplifier.
Please pay a visit to the website for more information www.johnfairhurst.com
£5 adv. £6 on the door 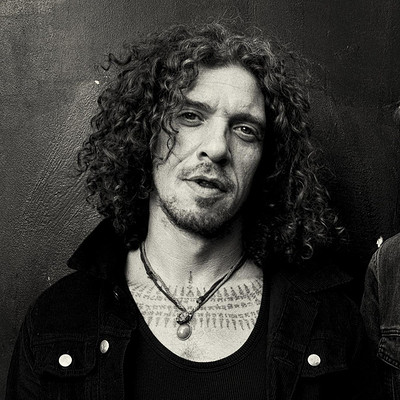