Hang11 are a young rock/funk/blues trio hailing from the Rhondda and Rhymney Valleys of South Wales. They formed in September 2015 at the ages of 18, 16 and 14 and since then have been bringing their own brand of rock with a bluesy funky edge to venues and festivals throughout South Wales and the South West.

After 3 years of solidly gigging, honing their sound and improving their stage craft the band decided that the time was right to enter the studio and recorded their long awaited debut single 'Seattle Boy'. This was released in November 2018.

The band consist of Anwen Francis on drums, Bradley Dickenson on vocals/guitar and Josh Evans on bass guitar. 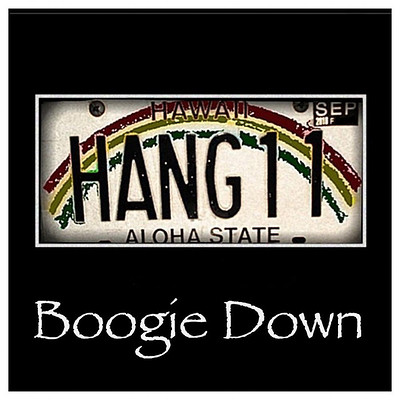