The Bug Club are a three piece from the little-known rock n' roll hotbed that is Caldicot, Monmouthshire. They've been gigging relentlessly for a few years now (until recently, obviously), mainly in Cardiff and Bristol, and will very soon release their first record. 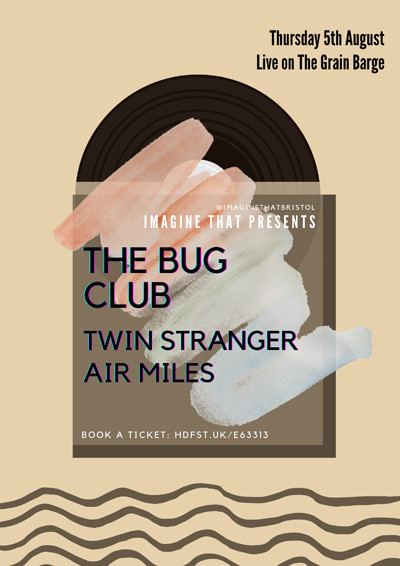