— The Island
Hyphen and Monkey Sounds collaborate for May Bank Holiday weekend to bring you Radioactive Man down for an exclusive live set
time:22:00
price: Headfirst Tickets

Hyphen and Monkey Sounds collaborate for May Bank Holiday weekend to bring you none other than Radioactive Man down for an exclusive live set at The Island.

Keith Tenniswood (better known as Radioactive Man and to most perhaps best as one half of Two Lone Swordsmen with Andrew Weatherall) is one of those cult status DJs skirting the vanguards of rave culture serving as the UKs figurehead of Drexcyian born electro. Tenniswood was, in fact, the first UK rep to bring DJ Stingray over to the UK to his infamous Control Tower parties. Expect a mind-bending 90-minute live set that is sure to tear the roof off.

On support Sheffield-based Pretty Pretty Good affiliate, Austen joins us. Austen has has played alongside artists such as Matrixxman, Chaos In The CBD and Marcellus Pittman and we are sure he will set the correct tone for the rest of the evening.

We also have Hyphen boss Stout and Sonic performing a debut b2b set. Sonic’s recent release on Midnight Love was a firm favourite of ours, whilst Stout has been busy in the studio and performing at numerous events in Bristol over the past few years. Expect everything from techno, electro and rare ghetto house bangers.

TICKETS ON HEADFIRST AND RA: 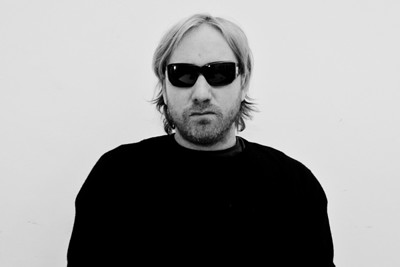