About The Lanes in Bristol

The 'Live at the Lanes' concept takes the bowling alley into the night with regular events and parties that incorporate dining, bowling and dancing. The venue utilises its kitsch, retro status to host regular disco, ska, reggae and Motown events. Promoters like Pop Bubble Rock, Department S and Dub Voyager bring local and occasional national talent to the Lanes where the focus is firmly on good times.

SELL OUT WARNING: guttural doom for this mortal coil: Thou’s quagmire of sludge metal strikes right to your soul. For fans of The Body and cathartically crushing hardcore. THOU + PORTRAYAL OF GUILT + COOL JERKS at The Lanes.
Industrialized hiphop with a taste for dystopia….before Death Grips, before Ho99o9, before Clipping, there was only Dälek. An abrasive and evolving fusion of noise, shoegaze and hip-hop channelled into the harsher side of Def Jux. DÄLEK + HOLY SCUM + ALGERNON CORNELIUS at The Lanes.
Free entry: Colombian quirksmith Julián Mayorga channels the psych-tropicala of Os Mutantes, the demented cumbia of the Meridian Brothers and Devendra Banhart’s exquisitely freaky folk for eccentric pop of the highest order. JULIÁN MAYORGA + CONRAD SINGH at The Lanes.
SELL OUT WARNING: Crawling out of a satanic King Gizzard collab, TFS’s no-rules, viscous and sticky rock music has never sounded so refreshing. It’s unpredictable, it’s slimy and it’s so much more fun than the British drawl-post-punk that’s dominating venues right now. TROPICAL FUCK STORM + DEADLETTER at The Lanes.
Another free-entry classic with Lynchian noir from this new (to us) razor-throated guitar heroine. She’s the PJ Harvey we need in our lives right now. Free show, presented by Gravy Train & BLG Promotions. 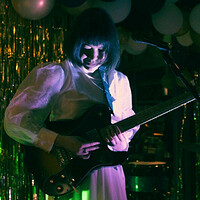 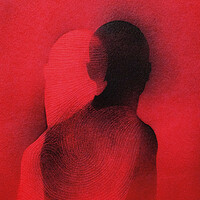 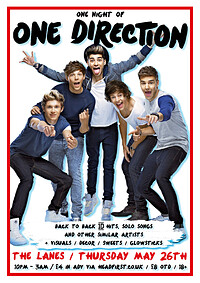 One Night of One Direction tickets
Back to back 1D Hits! 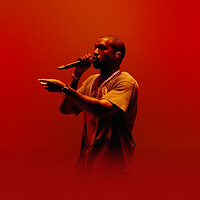 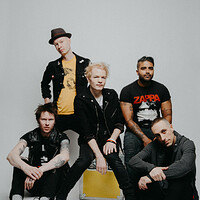 Fat Lip's Big Birthday Bash! tickets
★ Are YOU ready to storm through the party like your name is El Niño? ★ 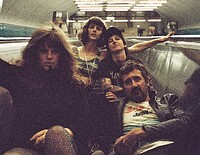 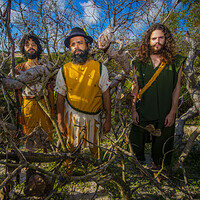 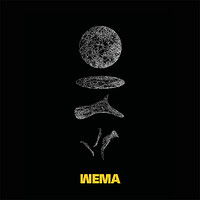