At times evocative of the immersive and repetitive style associated with acts like The Fall, early PiL, and other post-punk contemporaries, Beige Banquet also summon the jerky, fast-paced sound of acts like Devo and Gang of Four. The unmistakable influence of motorik drums, synonymous with Krautrock pioneers Can, Neu! And Kraftwerk, and early drum machines of the 1980s, are also a prominent feature and big influence.

S/T utilises a similar sonic template to that which defined the sound of Beta, with industrial krautrock energy and taut, precise songwriting. Drawing comparisons to Crack Cloud and Uranium Club, tracks AWAKE and CONSTRUCTION feature a characteristic, motorik drive, and guitars that layer the tracks with customary atonal melodies and rhythmic thrust. 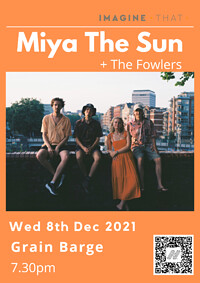 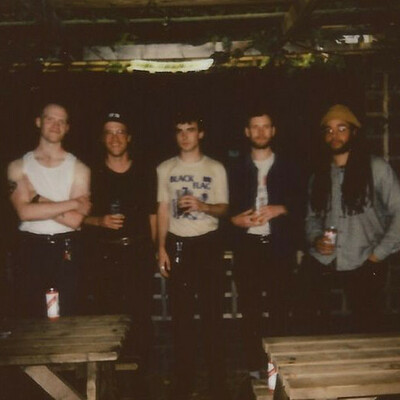