Their self-released début album Give Me Walls was an Artrocker magazine album of the year, which described the band as “Translators for our imploding society”, while Loud and Quiet and Q couldn’t decide whether vocalist Maya was the new Patti Smith or Siouxsie Sioux.
As the bands’ sound became heavier and darker, Universal Records subsidiary Candlelight came knocking and released albums two and three – And Yet (2013) and The Comfort of Loss and Dust (2015) – to critical acclaim from influential publications including Metal Hammer, Rock Sound, Mojo and Clash.
Stalwarts of the alternative live scene, the band has played throughout Europe, graced major festival stages and recently appeared in the Terror and Wonder exhibition at the British Library. 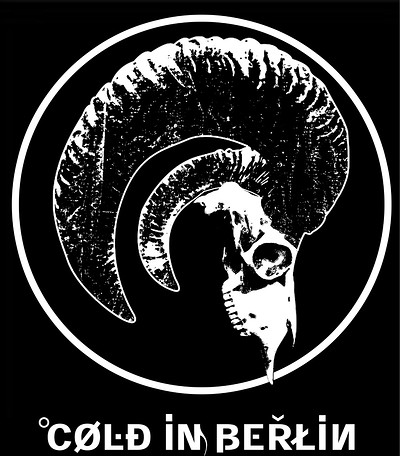