Absolutely ecstatic to be announcing that our favourite band of 2019, hailing from St. Petersburg, eerie conceptual-dance asset Shortparis are coming to Bristol for the first time!


Shortparis are well on their way to deserved international acclaim and already being heralded as “the best Russian live act”. Hailing from St. Petersburg and led by charismatic frontman Nikolay Komiagin, the band continues to build a reputation for its jaw-dropping ritualistic performances and dark, electronic soundscapes, as “irrational, spastic dance grooves” converge with “post-punk, experimental noise and acoustic chanson” to form a musical aesthetic that is one of a kind.

Performing in Russian, French and English, Shortparis are nothing short of a revelation as they aim to provide a fitting soundtrack to their everyday lives, a sound that mirrors St. Petersburg as it was and is. “You know, I constantly dream of coming across bands like Shortparis yet so rarely do,” writes John Doran of The Quietus. “Ambitious, bombastic, incredibly pretentious, erotic, thrilling, impossible to pin down, vaguely deviant, fun to dance to and full of revolutionary potential. Sure, if you listen hard enough you can hear them laughing but you would be a fool to make the mistake of presuming that they’re joking.”

Their music videos are almost equally intense and leave room for interpretation. Take the companion visuals to “Страшно” (Strashno / transl. “Scary”) for instance. The lyrics reflect a current state of anxiety as the visuals try to reveal a sort of ongoing hysteria. Only hours after filming at a school, someone called the police about possible terrorist activities: “Our music video is trying to manifest the state of some part of our generation. It is provocative and refers to some social tragedies, which are not reflected in our visual culture. Taboos and fears are opened up: no matter what is written in Arabic letters, ‘love’ or ‘friendship’, it must be terrorism, bald heads must mean nazis, and so on. But after all this play with meanings, only anxiety stays and it grows.” 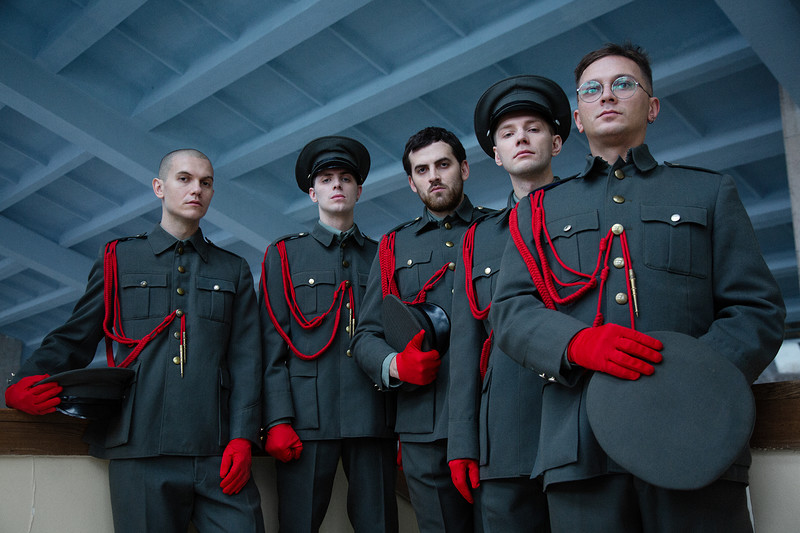 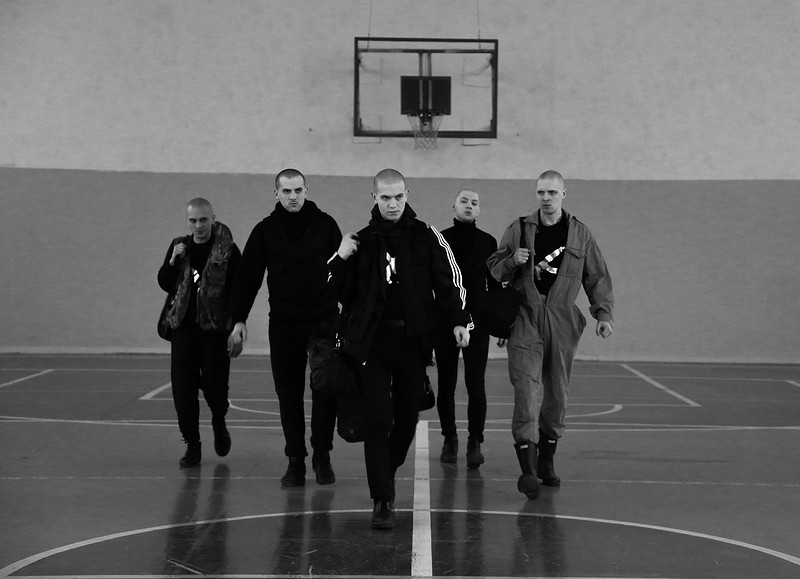 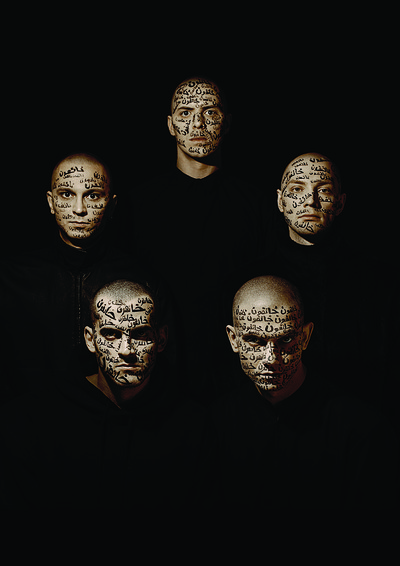