— The Lanes
Dakhabrakha Return To The Lanes, presented by BLG & Gravy Train.
price: Tickets Below

18+ event.
--
After selling out twice previously, Dakhabrakha return to The Lanes for another mind-blowing show.

Dakhabrakha are a quartet from Kiev, Ukraine, with a sound that far outweighs their members.

Their music, aptly described as "Ukrainian Ethno Chaos" is a maelstrom of sound and soul, creating a world of unexpected new music. 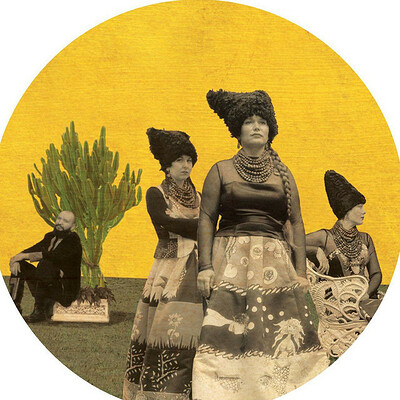