The Bare Souls plus support

From sleazy blues, to sultry soul, to good old fashioned rock n' roll, with a heavy dose of funk thrown in to keep you moving, The Bare Souls are breathing fresh life into classic genres.
Florence Pardoe leads the group with a rich and powerful voice, reminiscent of the 70's soul greats, and writes lyrical, soul-baring and often painfully relatable songs, exploring passion, fear and joy.
She is joined by some of the finest musical talent her hometown of Bristol has to offer. The full 7-piece outfit brings the songs to life on stage with an energetic and passionate performance. A live show not to be missed.
“Imagine if Etta James started a band with Led Zeppelin and brought some funk playing friends with her, and you'll get The Bare Souls.
Some of Bristol's finest musicians bringing an old sound right up to date, in a way that'll have you up and yelling for more. True class.”
www.thebaresouls.com
www.facebook.com/thebaresoulsband

Support:
Holly Carter & Chris Webb
Holly Carter is a multi-instrumentalist from Bristol specialising in fingerstyle guitar and pedal steel. Her style, rooted in the tradition of fingerstyle greats such as Chet Atkins and Jerry Reed, combines with echoes of a musical upbringing steeped in the likes of Gillian Welch and other pioneers of folk and Americana to create a set of carefully crafted arrangements that reads as an homage to a diverse collection of musical heroes.
Chris Webb plays upbeat Turtle Jazz - a blend of folky melodies plus interesting chords with whimsical lyrics on top. The two will be joining forces to perform one-off arrangements of a carefully curated selection of pieces from their respective solo catalogues.
www.facebook.com/hollycartermusic

Paul John Bailey
Paul John Bailey is a solo guitar virtuoso and singer/songwriter who hails from the far off land of Brizzol city. He was organically homegrown in the busking scene of the city streets, playing a mix of various folk styles. Paul simultaneously plays percussion, bass and melodies on a single guitar - going slappity bang on the guitar body and all tappity tap tap on the strings.
Welcome yourself to his fantasy-esque world of lyrical poetry about family, political ridiculousness, coffee and a dab of enlightening spiritual nonsense.
www.facebook.com/PaulJohnBailey
www.youtube.com/channel/UCzV9VPbXEag-5v9ZBEpmCtA www.pauljohnbailey.bandcamp.com

Event photos for The Bare Souls plus support: 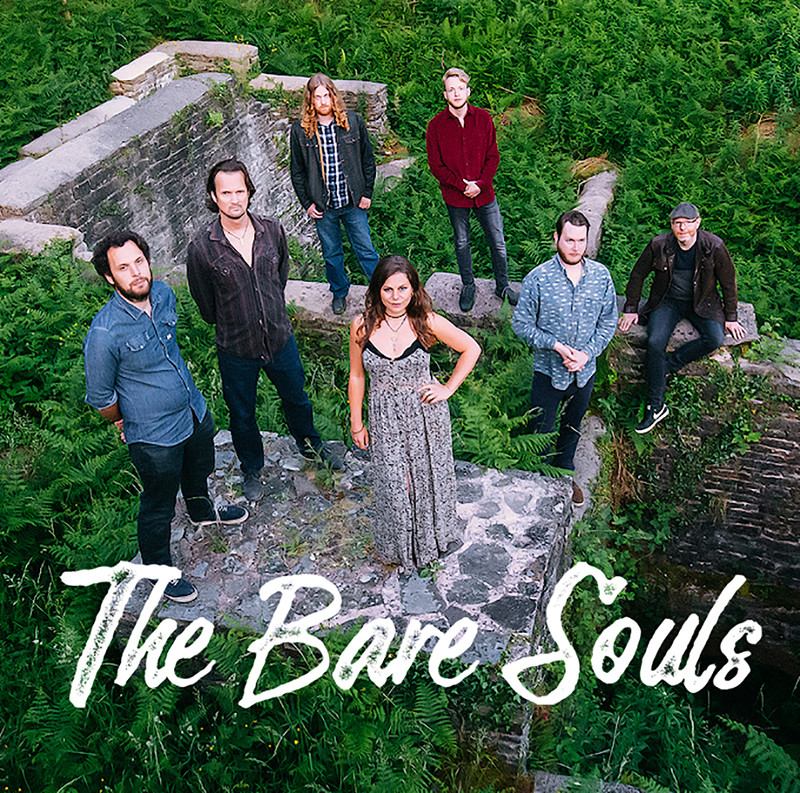 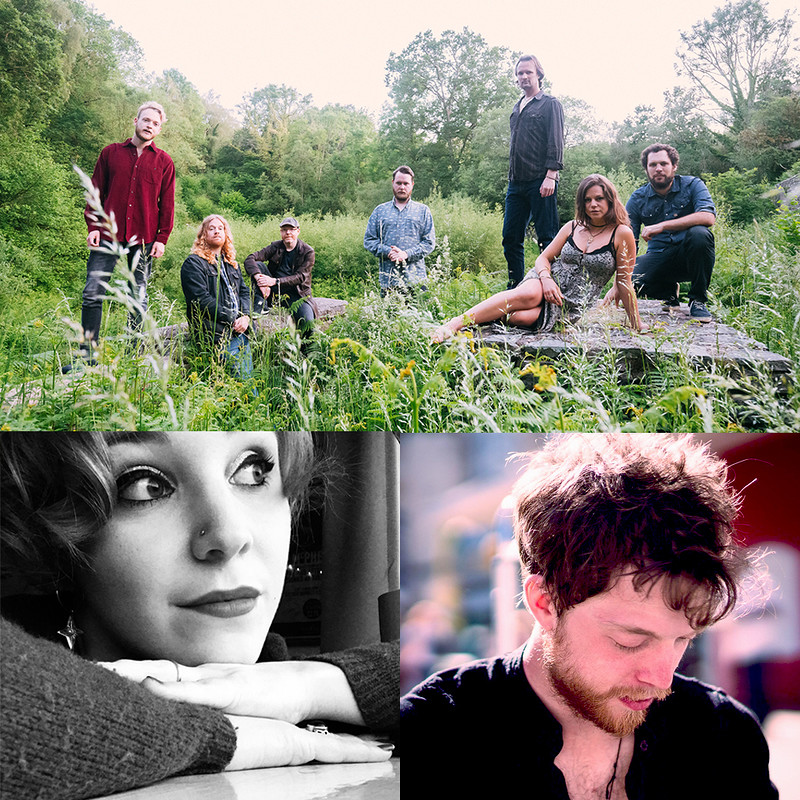 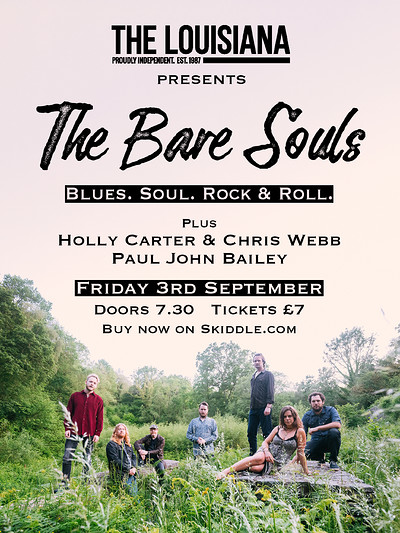