— The Louisiana
Up and coming alternative rock/pop IdleGod returns with his band to perform a headline show supported by Kite Thief and Sin Amor.
time:19:30
price: Headfirst Tickets

The upcoming alternative rock/pop artist IdleGod returns to the Bristol scene with his band to headline The Louisiana, with support from the ambient alt-pop trio Sin Amor and rising alternative metal band Kite Thief.

Fresh from the release of his new single 'Cul-De-Sac' on August 30th, IdleGod will bring an emotive and energetic performance that will showcase his fusion of experimental soundscapes and genres with pop songwriting and anthemic melodies. Expect material from his next project and '0.5' EP which was last November.

Also coming hot off of a recent release (first single 'Pinky Promise') are Kite Thief, who balance their heavy groove riff approach with moving and memorable melodies from their front-woman. For fans of alternative/progressive rock or metal groups such as Karnivool or Black Peaks, this band are a must-see.

Last but not least is Sin Amor. With their album 'Nothing Important and the Importance of Nothing' which highlights their ethereal yet grounded in indie-pop sensibilities released earlier this year, Sin Amor are sure to provide a stirring and memorable performance experience. A highlight for fans of Bon Iver and James Blake. 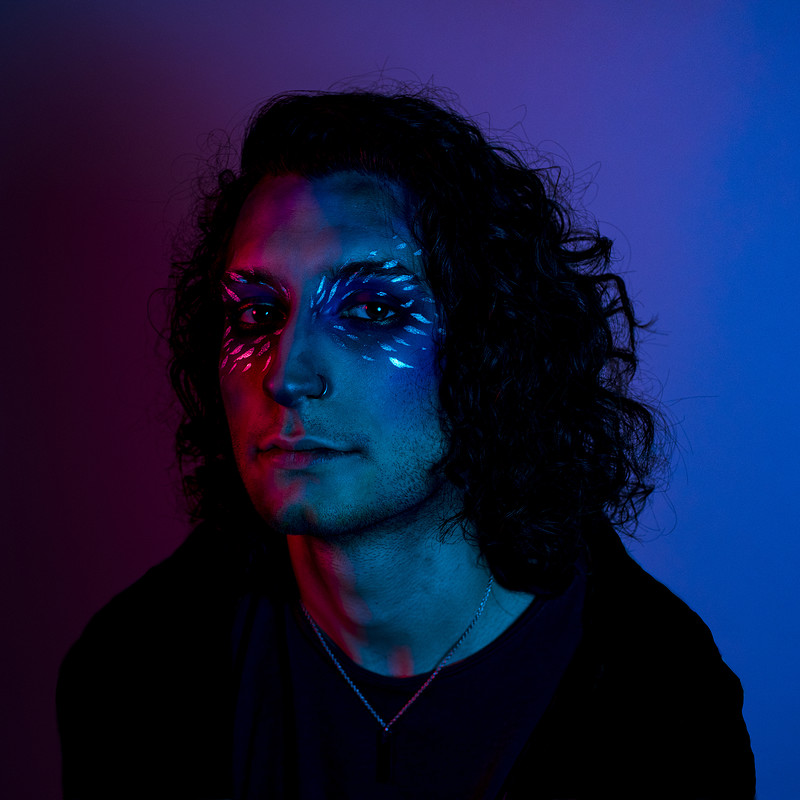 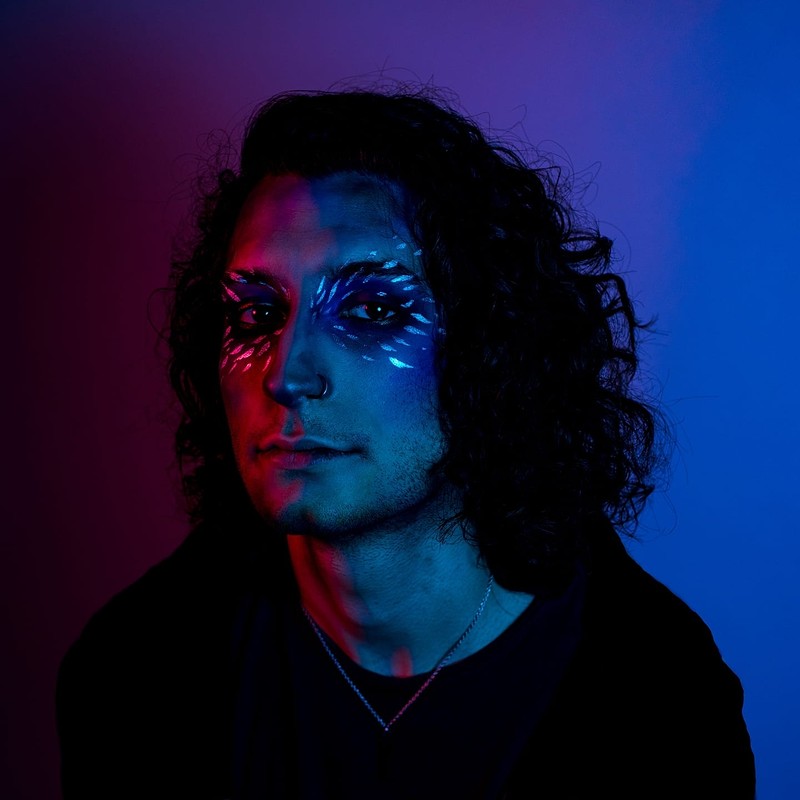 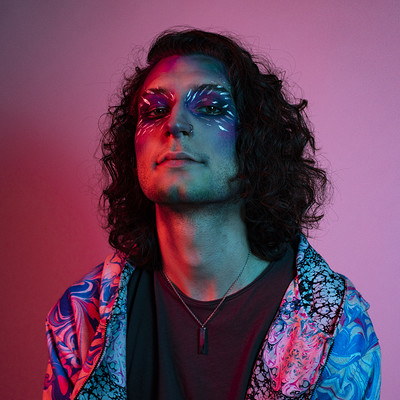