All our sessions are free to watch on our Facebook page. If you'd like to support the artists and the people involved, you can donate via the link above!

Charlie literally began to play the guitar as a toddler and by the time he was 8 years old he was busking and working the crowd.
He also studied classical music on the flute with Dr. Atarah Ben Tovim and he passed his LTCL performance diploma with a high distinction.
At 14yrs he won a music scholarship to Sherborne School where he was the Swing Band guitarist and first flute in the Windband/ Symphony Orchestra.
He has performed for countless events worldwide.
He is now an undergraduate at BIMM Bristol where he is collaborating with a host of talented song-writers.
To help finance his studies he returns to France regularly to perform destination weddings with his girlfriend and co-song writer Jodie Mellor
Charlie has recently created his own sound with an original set of covers using a loop pedal combining guitar, percussion, beat boxing, singing and flute.He has also discovered a love for Music Production and has released some cracking original work. 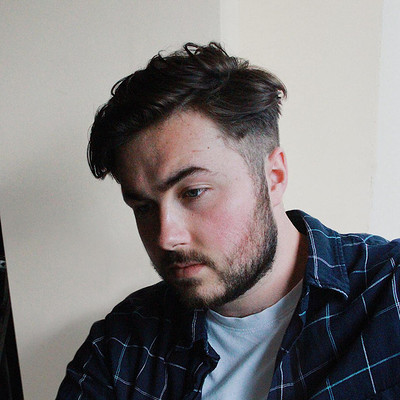