— The Louisiana
For One Night Only...
price: Headfirst Tickets

To celebrate the fourth anniversary of Ruzz Guitar's Blues Revue, Gretsch Guitars endorsed artist and Bristol's own 'Ruzz Guitar' has decided to put on a show at the legendary Bristol venue 'The Louisiana' for a special ONE NIGHT ONLY show!

A lot has happened for Ruzz since the start of his solo career in 2014. He has opened for many of his heroes including Kirk Fletcher, The Blockheads, Darrel Higham and Bill Kirchen, self-released two albums, played all over the UK, Europe and the USA and has been officially endorsed by Gretsch Guitars.

To celebrate everything that has happened in the last four years, Ruzz has put together 'The Big Band' with some special guests all the way from the USA for one night only!

Joining Ruzz will be some of his close friends including:

You won't want to miss this night! 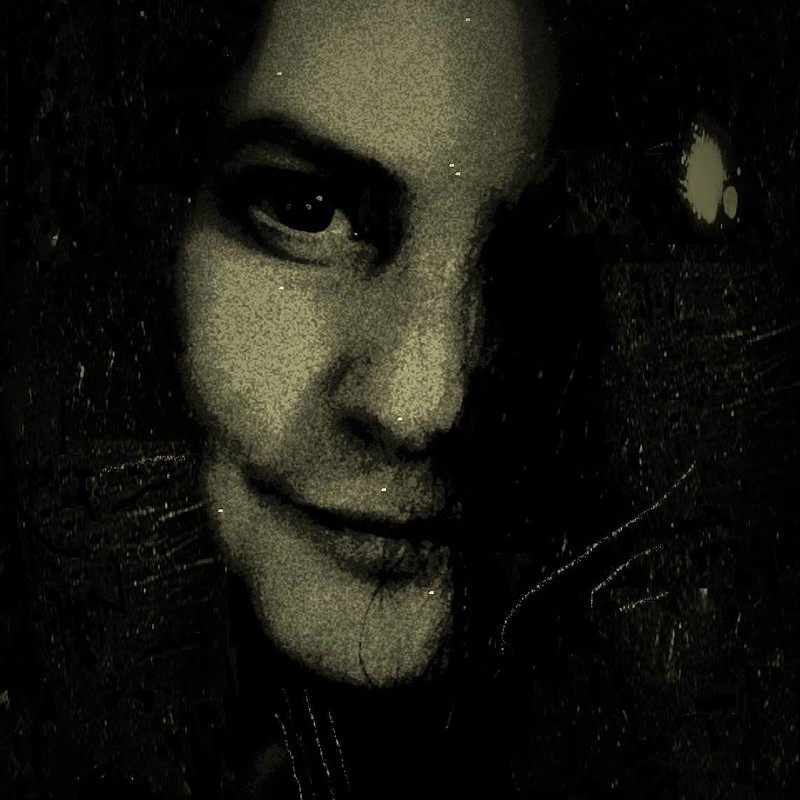 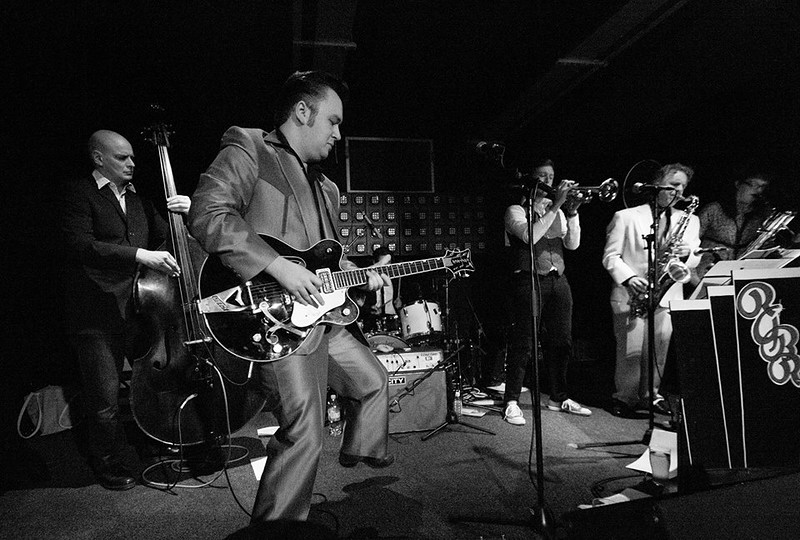 DAMEFRISØR Single Release Party
We headline the Exchange in celebration of our new single 'Do You Think I'm Special?', released via Permanent Creeps Records 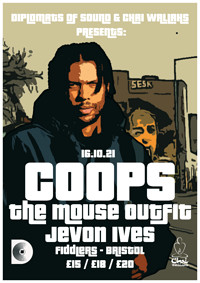 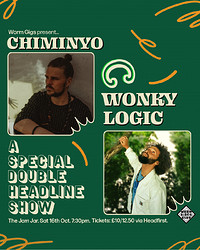 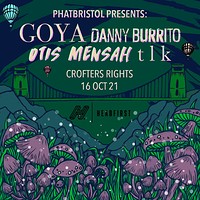 Goya + Otis Mensah + tlk + Danny Burrito
PHAT Bristol are delighted to invite you to The Crofters Rights for an evening of stunning vocals, musical mastery and astounding lyricism 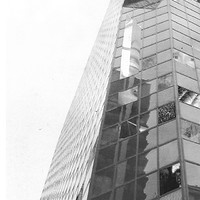 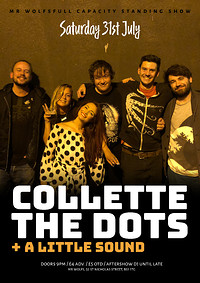 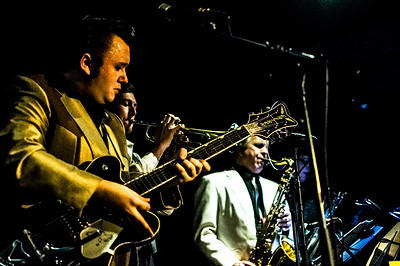